Amazon decides to start paying tax in the UK 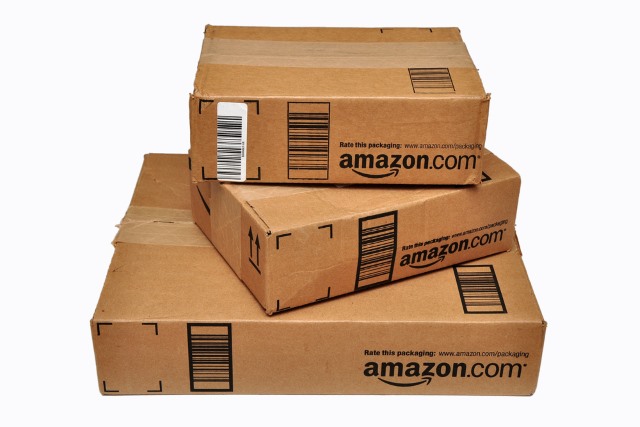 The issues of big companies paying enough taxes is something that has a lot of people talking at the moment -- governments in particular. Many companies -- including Microsoft, Apple, Google, and others -- take advantage of financial schemes that funnel money through other countries. Now Amazon has announced that it is to start paying corporation tax on sales made in the UK.

Using a scheme similar to the so-called Double Irish, Amazon had been routing transactions for UK-based sales through offices in Luxembourg. The decision to move these sales to the UK means that the company will be able to avoid the possibility of being hit with a hefty bill if the UK government clamps down on the use of such tax avoidance schemes.

For more than a decade the online shopping giant has used Luxembourg as the financial center for its UK sales. Towards the end of 2014, chancellor George Osborne announced plans to fight back against abuse of the tax system, targeting large technology companies among other corporations.

Speaking to the Guardian, an Amazon spokesperson said: "[Amazon is] now recording retail sales made to customers in the UK through the UK branch. Previously, these sales were recorded in Luxembourg".

It is possible that Amazon will start a trend that will be followed by other tech firms. The threat of being hit by a 25 percent tax if found to be diverting profits through other countries could well be enough to get the likes of Microsoft, Google, and Apple to fall in line as well. With Amazon netting £4.71bn ($7.29bn) in sales in the UK, next year's tax return could make for interesting reading.