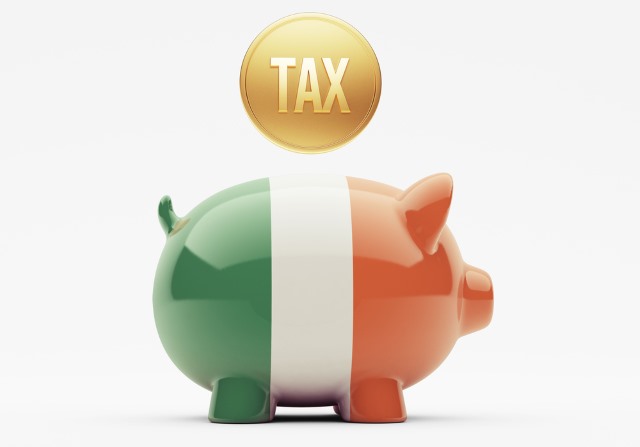 The Irish government is phasing out the so-called 'Double Irish' finance scheme that currently enables companies such as Google and Apple to slash millions (or even billions) of dollars from their tax bills. The scheme works by companies, regardless of where they may be operating in the world, collecting their profits through an Irish office (where tax is already low), and then funneling the money through a subsidiary company located in another tax haven by means of royalty payments.

Companies, like individuals, are understandably keen to keep their tax bills down as much as possible, and will jump through lots of hoops to reduce the amount of tax they have to pay. Offshore bank accounts, subsidiary companies and the like might sound like the makings of something illegal -- which it can be -- but it's a legitimate way to reduce costs. But the fact that something is legitimate doesn't mean that it's popular. At least it's not something that is popular with governments.

In both the UK and the US, concern has been voiced at the level of tax that has been avoided. It is important to reiterate that tax avoidance is entirely legal; tax evasion is an entirely different matter. No one is suggesting that Google, Microsoft, Apple, et al are involved in anything illegal, but countries are slightly irked that the system has been worked in such a way that respective governments have been unable to collect the amount of tax they would have liked.

Now the heady days are over -- Double Irish arrangements are set to become a thing of the past. Delivering a budget statement, the Irish Minister for Finance, Michael Noonan, said:

Aggressive tax planning by multi-national companies has been criticized by Governments across the globe and has damaged the reputation of many countries. Schemes that exploit mismatches in tax legislation are being heavily scrutinized by the OECD and others and through the Base Erosion and Profit Shifting project they will come to an end over time. The so called "Double Irish" is one of many such schemes.

He went on to explain that the scheme's days are now very much numbered:

I am abolishing the ability of companies to use the "Double Irish" by changing our residency rules to require all companies registered in Ireland to also be tax resident. This legal change will take effect from the 1st of January 2015 for new companies. For existing companies, there will be provision for a transition period until the end of 2020.

While the move will almost certainly upset a lot of companies, it's unlikely there will be a mass exodus from Ireland. With corporation tax set at just 12.5 percent, the country is still an attractive place to do business -- it's rather more than the 0 percent in Bermuda, but much lower than many other countries. The increased costs will almost certainly be passed on to customers, but there are still over five years until this should be cause for concern.