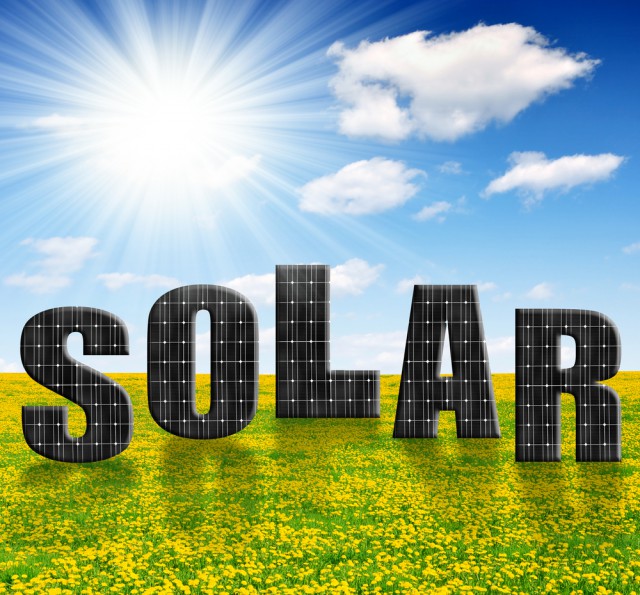 Amazon Web Services (AWS) is about to become a lot more environmentally friendly after announcing the construction of an 80 megawatt solar farm.

The green proposal will generate 170,000 megawatt hours (MWh) of solar power each year, the equivalent of approximately 15,000 US homes.

The solar farm, which will become the biggest in the state of Virginia, will primarily be used to power Amazon’s datacentres as part of the company’s commitment to use 100 percent renewable energy for its global AWS infrastructure. Currently, Amazon Web Services counts 25 percent of its energy use as renewable, with the aim of raising this figure to 40 percent by the end of 2016.

Vice president of infrastructure at AWS Jerry Hunter believes that the solar farm, due to open in October 2016, will also prove beneficial to the state of Virginia as a whole.

"We continue to make significant progress towards our long-term commitment to power the global AWS infrastructure with 100 percent renewable energy", he said. "Amazon Solar Farm US East -- the second PPA (Power Purchase Agreement) that will serve both existing and planned AWS datacenters in the central and eastern US -- has the added benefit of working to increase the availability of renewable energy in the Commonwealth of Virginia.”

The renewable project will be jointly developed with Community Energy, an energy company that has developed solar farms across the US. It is not clear how much Amazon will be contributing to the project, nor how much energy will be made available to other organizations in Virginia.

Amazon is hardly the first technology giant to implement a greener approach to datacentre management. Apple and Facebook both have environmentally friendly projects in place, while Google is rumored to be working on using tidal power to run its servers.