iOS 9 users will be able to block ads 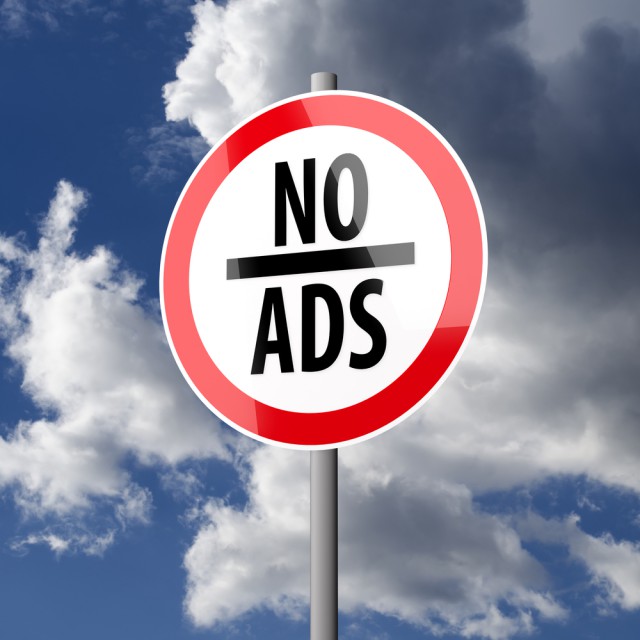 The next update to Apple’s mobile web browser Safari will include a way to block annoying ads, working similar to AdBlock Plus on desktop browsers.

Under the banner of user experience, Apple promoted the new loading system capable of blocking JavaScript, cookies and even images from displaying. The system came to the desktop version of Safari first. Users will be able to opt-in to this experience on iOS 9.

Even though this is a bummer for content creators, Apple might create a whitelist for users to select trusted websites. It might also offer its own whitelist, compiled of sites without annoying ads that take over the screen or move to another tab.

Those ads are becoming less and less prominent on the web, as integrated video and contextual adverts become more prominent. Some websites are also building mobile apps and exploring new payment methods through an online subscription or Patreon.

Apple does not need adverts on Safari, but it does work with advertisers and developers for banner ads on mobile apps. The Safari ad blocking system indirectly hurts Google though, who still makes most of its revenue through search and AdSense adverts.

AdBlock already takes around 20 to 40 percent of content creators revenue, if they use Google AdSense. For creators that gain a lot of traction on mobile, things could get worse later this year.

Apple threw a lot of punches Google’s way at WWDC, claiming it was wrong to use user’s email addresses and searches for advertising gain. Even though Apple does work with advertisers on mobile app ads, it tends not to bring that up at conferences.