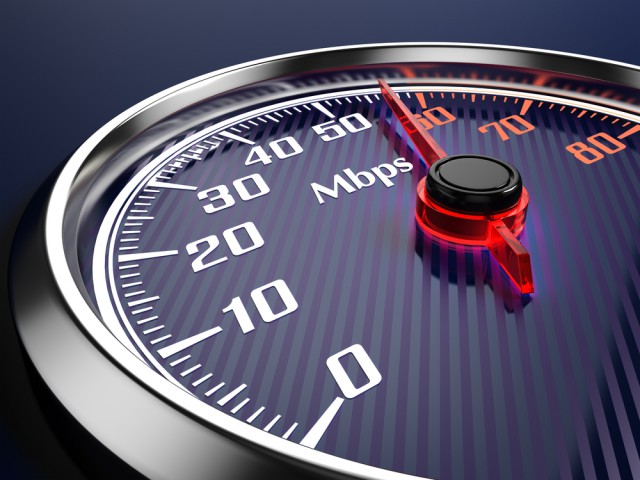 UK consumer watchdog Which? tested a range of popular tablets and discovered that when it comes to speed, there’s only one champion, and that’s Microsoft’s Surface Pro 3.

It turns out it wasn’t only Microsoft’s slate that bested Apple’s tablets in the speed stakes. The iPad mini 3, which sells for £319 in the UK, was beaten by the Tesco Hudl 2 which costs just £99.

Which tested the tablets using the Geekbench software, and Microsoft Surface Pro 3 managed the highest score of 5,069, comfortably beating the Apple iPad Air 2 on 4,046 and the Google Nexus 9 on 3,537. Don’t bother getting your calculators out, that means the Surface Pro 3 is 20 percent faster than the iPad Air 2.

"Our tablet speed test is a great indication of how fast tablets can run when downloading apps or using multiple functions at once," said Which? editor Richard Headland.

"Nowadays we expect everything in a swipe or a click of the button, so understanding how quickly a tablet is able to process information is important to buyers".

The scores for the ten tested tablets are as follows:

Naturally there will be some (or maybe a lot) of disagreement when it comes to these findings, so sound off in the comments below.