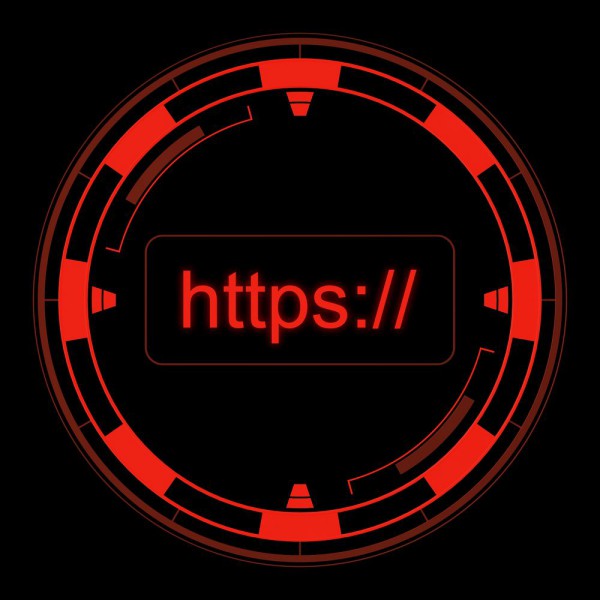 In a post-Edward Snowden world, privacy and security are huge concerns. While many people call him a traitor to his country, many others -- myself included -- consider him a hero. Snowden shone a light on government programs that were arguably illegal and unconstitutional. The ultimate win from his actions is that people that were ignorant to privacy issues before, are now interested in them. He planted a seed of curiosity and concern.

As a result of this new interest in privacy, many companies have been reacting to show customers that they are safe and secure. One of the most vocal of these companies is Microsoft. Today, the company announces that it will soon start encrypting all Bing web searches. Whoa. This is huge.

"Bing has already been offering users the option to encrypt search traffic for about a year and a half now. Beginning this summer, we will begin the process of encrypting search traffic by default. This means that traffic originating from Bing will increasingly come from https://www.bing.com as opposed to http://www.bing.com", says Duane Forrester, Sr. Product Manager, Bing.

Forrester further explains, "with the move to encrypted search by default we will continue to pass along a referrer string so that marketers and webmasters will be able to identify traffic as coming from Bing. However, to further protect our users' privacy, we will not include the used query terms. We will still provide some limited query term data available without compromising the security of customer data through our various webmaster and advertiser tools".

While Microsoft should have made this move long ago, it is still appreciated now. I mean, hell, better late than never right?

Microsoft admits this move may negatively impact webmasters and marketing teams, but says its users are more important. It is refreshing to see a company putting a high priority on the concern of its users. Kudos, Microsoft.

16 Responses to Microsoft will encrypt all Bing search traffic