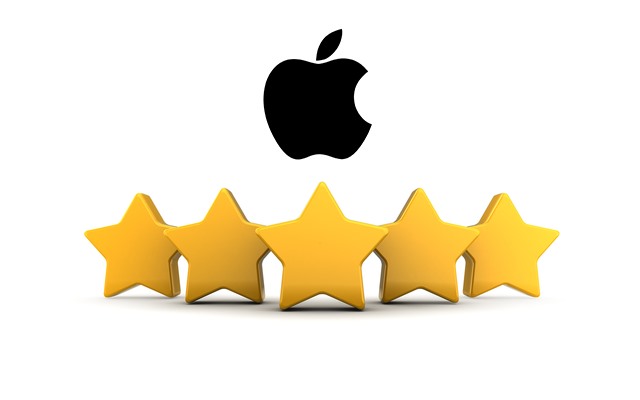 In the Electronic Frontier Foundation's annual Who Has Your Back report, Apple is commended for adopting a "strong stance" on user rights, transparency, and privacy. The 2015 edition of the report is the fifth to have been produced, and it rates a number of tech companies according to how they inform users about their privacy policies and how they respond to government requests for data.

Apple was awarded a full five star rating, faring better than Microsoft (three stars), Google (three stars), and Facebook (four stars). Other companies receiving a five out of five rating include Wikimedia, WordPress, and Yahoo. At the bottom of the heap are AT&T and WhatsApp who received just one star each. Despite a few disappointments, EFF is generally pleased with how tech firms have noted the renewed interest in privacy that now exists.

AT&T and WhatsApp are both criticized for failing to let users know about their policies on government demands for data, as well as data retention policies. AT&T is described as failing to keep pace with the rest of the tech sector, as is Verizon. Apple is singled out for particular praise, with EFF saying, "it has adopted every best practice we’ve identified as part of this report. We commend Apple for its strong stance regarding user rights, transparency, and privacy." Google lost points for failing to reveal more about government data requests and for a lack of transparency about data retention.

In order to earn stars, companies had to prove themselves in a number of areas. The first star has three requirements: that companies require a warrant before responding to requests for data, that they publish a transparency report, and that they clearly explain how they respond to government data requests. Star two is earned by letting users know about government data requests, while the third comes from publicly disclosed data retention policies. The fourth star is earned by disclosing the number of government data requests received and how many were complied with, and the fifth star comes from opposing backdoors and standing up for user rights.

Microsoft found itself on the receiving end of both praise and criticism:

We appreciate what Microsoft has done to stand up for user transparency and privacy, but it still has more work to do. In particular, Microsoft should make clear its data retention policies and disclose what government content removal requests it receives.

In addition to WhatsApp, reddit and Slack were included in the report for the first time this year. Speaking about reddit, EFF said "there's still room to improve" and that the company needed to "take an official stance opposing government mandated backdoors".

You can check out the full report at the EFF website.