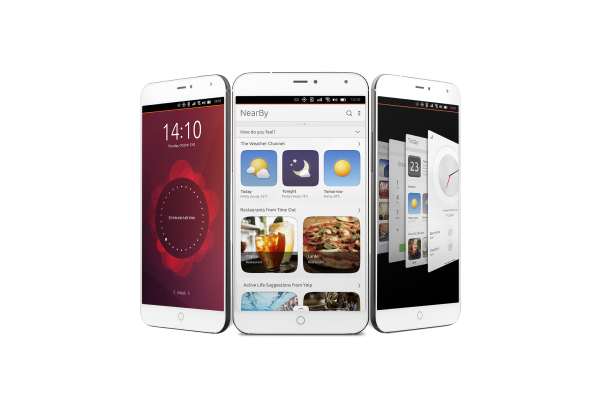 Logically, an automobile is just about transportation, but consumers want the facade to be attractive too. There are many reasons for this -- some want a flashy car to attract a sexual partner, while others want to show-off their success.

Believe it or not, smartphones are like cars in this regard -- the appearance matters. Even if the device is functional, there is still a desire for a stylish appearance. Ubuntu Phone buyers, unfortunately, have not had a beautiful flagship device. Today, this changes, as Meizu launches the MX4 Ubuntu Edition smartphone to the public. Finally, an Ubuntu Phone people will truly want to use!

"Chinese smartphone manufacturer Meizu, in partnership with Canonical, announces the launch of the MX4 Ubuntu Edition in Europe to smartphone enthusiasts. This follows the recent device launch in China specifically aimed at developers, focused on strengthening the Ubuntu content and services ecosystem in China. The Meizu MX4 Ubuntu Edition will be available to buy tomorrow (25th of June) across Europe priced at 299.00 Euros", says Canonical.

The company further shares, "the Meizu MX4 Ubuntu Edition is an impeccably designed handset which will be available in silver and gold colors. This sleek device has 16GB internal memory and features an astounding 20.7 megapixel rear-facing camera with autofocus and dual LED flash, plus a 2 megapixel front-facing camera. It also features a large 5.36" Sharp premium retina screen with scratch-resistant Corning Gorilla Glass 3". 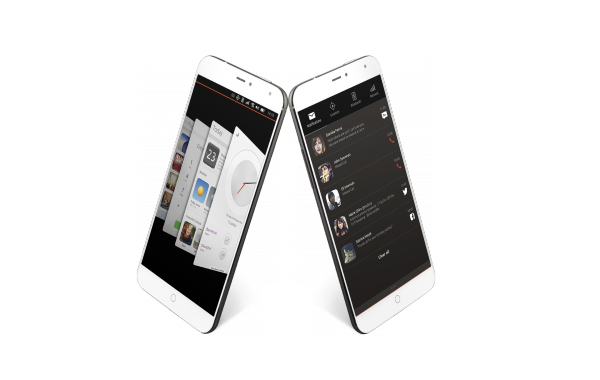 Unfortunately, there are a couple of caveats here. The most notable, dear BetaNews readers, is that this is a Europe-only release. In other words, my fellow Americans cannot buy this super-cool phone. Hopefully, if the launch is successful, this will change. Please bring the phone here!

The other disappointing thing is that even if Europeans want to buy the MX4 Ubuntu Edition tomorrow, they might not be able to. You see, Meizu plans to use a weird invite system ("an interactive origami wall"), which will surely disappoint many hopeful buyers.

If you have 300 Euros to spend, you can try your luck here tomorrow (the link will not be live until then). If you are one of the chosen, please let us know in the comments.