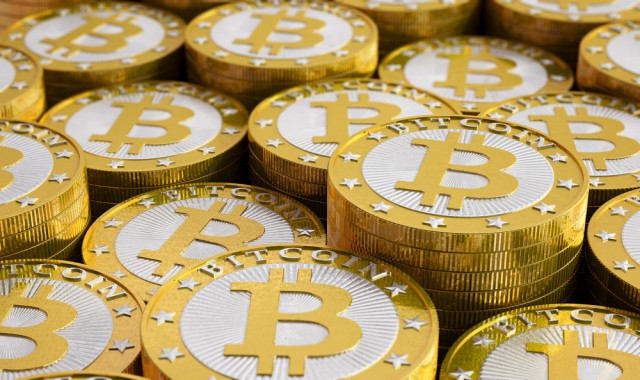 A crisis to some is an opportunity to others, and Bitcoin seems to be taking full advantage of Greece’s current situation.

IBTimes reported on Monday how the price of Bitcoin rose to a four-month high this past Sunday. The price rose after Greece voted "No" in a referendum regarding the international bailout.

According to Coindesk’s Bitcoin Price Index, the cryptocurrency reached a peak of $273 (£175) at around 6pm GMT on Sunday. At the same time, reports started coming in on the Greek referendum results.

Greece was offered financial bailout, but would have to make painful reforms and pays and pensions cuts in return. About 60 percent of Greeks voted to reject Eurozone cash-for-reform proposals, an outcome that several European leaders warned will result in the country leaving the Eurozone -- also referred to as Grexit.

It wasn’t only Bitcoin that increased its value after the events in Greece. Often referred to as the silver to bitcoin’s gold, Litecoin rose in price by 17 percent over the last 24 hours.

And while those who supported saying no to austerity measures celebrated at the Sintagma square in Athens, Europe didn’t even try to hide its disappointment. German vice-chancellor and chief to the ruling social democrats, Sigmar Gabriel, had said that the negotiations about a new financial aid program are hard to imagine, following the results of the referendum.

He says that Alexis Tsipras and his government are pushing Greeks along the path of bitter renunciation and hopelessness.

Sigmar Gabriel told the Tagesspiegel newspaper: "With the rejection of the rules of the eurozone.. negotiations about a program worth billions are barely conceivable".