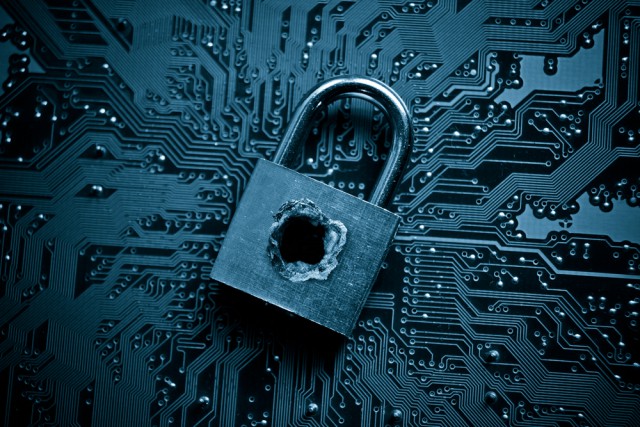 Flash, a product that has only been in the press for bad reasons lately, is back in the news. For a similar reason, of course. Adobe has issued a security bulletin to notify its users about a vulnerability -- referred to as "the most beautiful Flash bug for the last four years" by hackers -- in all versions of its Flash product for Windows, Mac, and Linux.

The vulnerability, first spotted by security firm Trend Micro, is the aftermath of a mega security breach at Hacking Team. The infamous group that offered hacking services to spy agencies was hacked earlier this week, and most of its internal documents -- consisting of 400GB of emails, source code, client lists, invoices etc -- were made available to the public.

Adobe’s latest bulletin confirms the existence of a vulnerability in Flash which Hacking Team allegedly used to exploit to gain access to victims’ computers. In the bulletin, the company notes that it is aware of the vulnerability and plans to patch it later today.