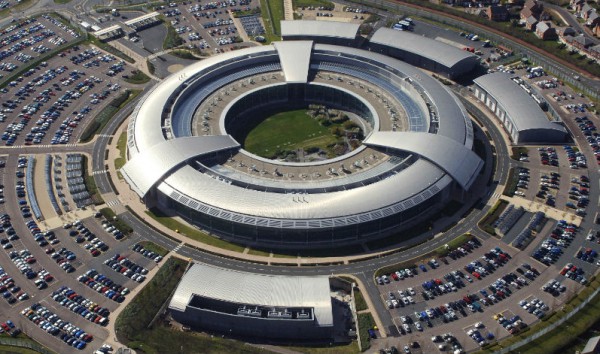 A court recently revealed via email that the UK government had been spying on Amnesty International. GCHQ had put Amnesty under surveillance -- despite this having previously been denied -- and now the human rights organization wants answers.

In a letter to the UK Prime Minister David Cameron, Amnesty International asks for an explanation for the surveillance. The Investigatory Powers Tribunal's (IPT) email made it clear that GCHQ had been intercepting, accessing and storing communications, something that Amnesty International's Secretary General, Salil Shetty believes "makes it vividly clear that mass surveillance has gone too far".

Amnesty International explains to Mr Cameron that it is deeply concerned about the revelations. The letter says that the victims of human rights abuses that the organization helps will have cause to believe that not only has the government intercepted data about them, but that it may have been shared with foreign governments. More importantly, perhaps, it's something that will be of concern to those considering seeking help from the organization.

It’s absolutely shocking that Amnesty International’s private correspondence was deemed fair game to UK spooks, who have clearly lost all sense of what is proportionate or appropriate.  A key measure of a free society is how it treats its charities and NGOs (Non-Governmental Organizations). If Amnesty International is being spied on, then is anyone safe?

The letter calls for a full independent inquiry into the surveillance of human rights organizations, as well as requesting that existing reports into spying be published.

As well as writing to the Prime Minister, Amnesty International has also written to the Guardian. Here, Kate Allen and others point out that the only reason the surveillance came to light is because GCHQ broke rules about how long data could be retained -- if this had not happened, we might have been none the wiser about what had been going on. The letter, co-signed by Shami Chakrabarti, director of Liberty, and Gus Hosein, executive director of Privacy International, asks:

Which other organisations are being spied on? What confidential information was GCHQ looking at? Why was it of interest? Who read it? Was it shared? Is it still going on? How did it come to this?