The man who cared about your online privacy has died 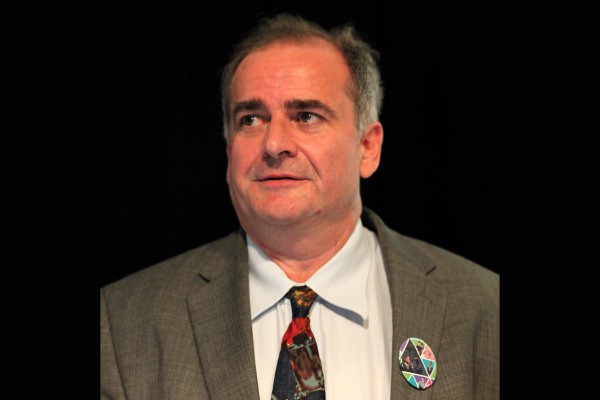 Caspar Bowden, the privacy advocate who was warning about the activities of the NSA before Edward Snowden, has died. The co-founder of the Foundation for Information Policy Research lost his battle with cancer, and tributes have been paid by the world of technology.

Bowden, the former head of privacy at Microsoft, had long-warned about potential backdoors in software and services. He campaigned passionately for the privacy of the individual and voiced grave concerns about the NSA and the FISA Amendment Act. He sat on the board of Tor and was one of the most knowledgeable and well-loved figures on the privacy scene.

Before joining Microsoft in 2002, Bowden was a political technology advisor, and went on to warn that Europe's reliance on cloud computing would be exploited by the NSA in the US. He is said to have suspected the existence of surveillance and monitoring programs long before they were made public, and was a vigorous opponent of any invasion of privacy. He went as far as saying that he no longer trusted his former employer, Microsoft.

We were shocked and saddened to hear of the death of Caspar Bowden [...] Among a community filled with perceptive advocates for a better future, Caspar Bowden stood out as one of the most prescient and the most determined. With a far-reaching knowledge of both policy and technology, he was frequently years ahead of his contemporaries in identifying upcoming issues, and never hesitated to transform his own life and career to better meet those challenges.

Countless individuals from the world of technology and privacy campaigning took to Twitter to express their grief at the loss of a well-loved and much-respected privacy advocate.