Google Glass' future is in the enterprise 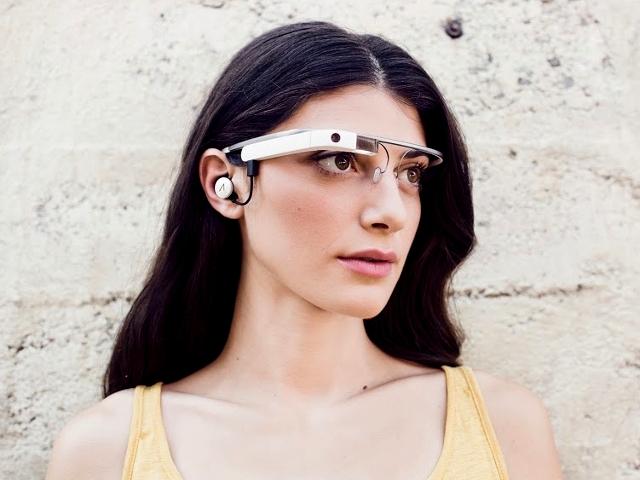 Rumors are growing that Google Glass is about to make a return. Back in January, the search giant announced that the commercially available Explorer Edition was being discontinued. Although the company would surely have liked more consumers to take the plunge, its £1,000 price tag deterred many. However, Google Glass has not been killed off but is merely lying dormant, with Google claiming that it has learnt much from its Explorer program, using it as a kind of "open-beta".

Sources now indicate that Google Glass Enterprise Edition will soon be launched, targeting the business environment. Although there has been no official word on the release, Google has confirmed that the next iteration of Glass is in development and targeting the enterprise landscape actually makes a lot of sense.

Firstly, one of the primary reasons that the Explorer Edition was not hugely successful is that there were not enough apps available for members of the public -- essentially, there wasn’t that much you could use it for. On the other hand, Google Glass has already proven useful in certain work environments. Healthcare professionals have used the device for hands-free recording of information and more immersive surgical training. Augmedix, a startup that uses Glass to automate the record keeping process in hospitals, demonstrates that the device can encourage innovation in the workplace.

Google itself recognized that its awkward looking eyewear may be a bit too "out there" for members of the public, when it launched the Glass for Work program last year, encouraging developers to create apps specifically for enterprise firms.

Enterprise firms have already benefitted hugely from using smartphones and tablets in the workplace, reaping the rewards of the increased mobility that they provide and wearables are likely to provide a similar boost. Recent studies have shown that employees that use wearable devices exhibit an additional 8.5 percent productivity and a 3.5 percent increase in job satisfaction.

Video is also a great way of improving both internal communications and external marketing and Glass provides a simple way of creating new footage. It can also be used to create seamless presentations with a number of apps available that allow you to control slides while speaking. As another Internet connected device, Google Glass provides an additional communication channel in the work environment, enabling increased collaboration. Conference calls, in particular, could become more similar to face-to-face meetings with some minor improvement to the Glass hardware.

Google Glass Enterprise Edition is also likely to benefit from the change in public opinion towards wearables. The number of wearable devices on the market has grown hugely since Google Glass was officially launched in 2013 and if the Apple Watch is successful then this trend is likely to continue. Although public opinion will surely differ on smart glasses and smartwatches, the growing number of connected devices creates a more receptive environment for the next version of Google Glass.

If the rumors are true and Google is about to release an Enterprise Edition of its Google Glass hardware, it would do well to market it more effectively. The original iteration was let down by a lack of purpose and this will need to be rectified if it is to succeed in the business environment, but all the ingredients are there for Google Glass to take the workplace by storm and secure a place in the lucrative enterprise market.

7 Responses to Google Glass' future is in the enterprise