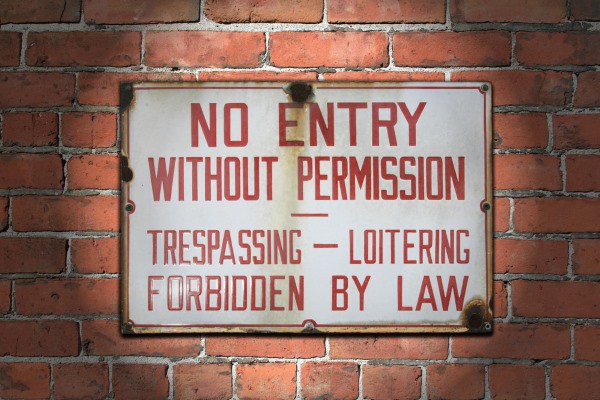 Videos on Facebook are big business. As well as drugged up post-dentist footage, there is also huge advertising potential. Now Facebook has announced a new set of options for video publishers -- including the ability to limit who is able to see videos based on their age and gender.

A social network might not be the first place you would think of to try to keep something private, but a new 'secret video' option makes it possible to restrict access to those people who have a direct link. Other new options include the ability to prevent embedding on other sites, but it is the audience restriction settings that are particularly interesting.

For a long time Facebook has been about reaching out to as many people as possible in one hit -- particularly in the case of pages, which are likely to be used for the promotion of businesses and services. But now the social giant provides tools to limit one's audience. It's fairly easy to understand the reasons for implementing age restrictions on video (although there is obviously scope for abuse), but the reasons for gender-based restrictions are less clear.

While Facebook has implemented a real name policy, it is yet to extend this to 'real gender' -- it is near impossible to know if those presenting themselves as male or female actually are.

Other new tools include an updated uploader, the ability to use custom thumbnails, and video categorization through the use of labels.