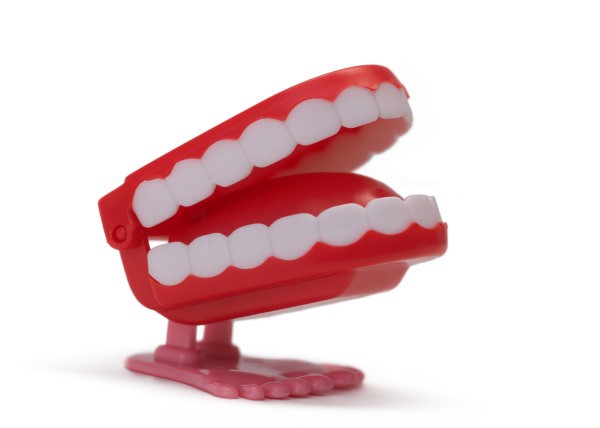 Can a joke be copyrighted? Twitter seems to think so. As spotted by Twitter account Plagiarism is Bad a number of tweets that repeat a particular joke are being hidden from view. The tweets have not been deleted as such, but their text has been replaced with a link to Twitter's Copyright and DMCA policy.

The joke in question? "Saw someone spill their high end juice cleanse all over the sidewalk and now I know god is on my side." Perform a search for the text and, while you will find several tweeted instances of it available at the moment, there are many examples of tweets that have been censored.

As noted by The Verge, the first appearance of the joke seems to from someone called Olga Lexell. Following this, there are number of tweets that have been obfuscated -- more recent tweets of the joke are visible, but it's possible they will disappear soon. The deleted tweets have been replaced with a standard message from Twitter:

This Tweet from @xxxxx has been withheld in response to a report from the copyright holder. Learn more

Plagiarism is Bad spotted the issue earlier today, although it appears to have been going on for some time:

BREAKING NEWS: Twitter is hiding tweets reported stolen. And it's referring to the author as a "copyright holder" pic.twitter.com/DkteWMZ7zg

Olga responded to the interest that the issue has raised indicating that she had indeed instigated DMCA takedown requests:

If you're wondering why Twitter complied with my copyright takedown requests. pic.twitter.com/MNzZPCHWNc

What do you make of it all?