Apple Watch and Android compatibility: Should it happen? 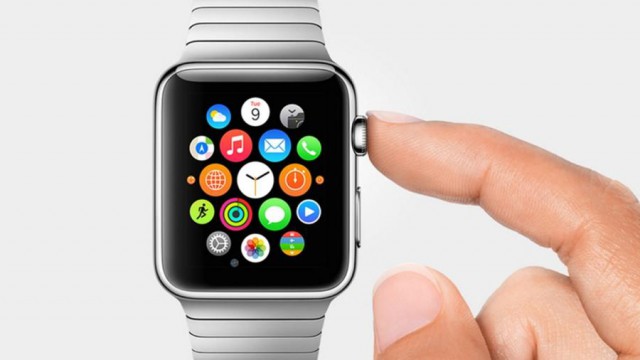 The Apple Watch has only been available a few months, but it has already captured a sizable portion of the wearable market. Selling 4.2 million units throughout the second quarter of 2015, it has stolen an early march on its rivals, particularly the many wearables that use Android Wear as their primary operating system.

The question remains, however: how much longer can Apple continue to dominate the market with its self-imposed restrictions? The Apple Watch is only compatible with the iPhone 5 and later models running at least iOS 8.2, cutting off a huge proportion of consumers who use Android handsets. If Apple wants its new smartwatch to have genuine mass appeal, it will struggle under these terms.

Apple will always be limited in some way by its walled-garden. Even with its hugely impressive sales figures, in terms of overall market share, Apple made up just 18.3 percent of smartphone sales in the first quarter of 2015, while Android dominated with 78 percent. Growing iPhone sales in China will help bridge the gap somewhat, but even then they face fierce competition from budget Android handsets.

From a technical standpoint, however, making the Apple Watch compatible with Android phones is a tall order. Both the Apple Watch and recent iOS releases have been developed concurrently with compatibility in mind. The Apple Watch could conceivably be modified to work with Android handsets, but the functionality would be severely reduced. Pebble smartwatches are able to work with both operating systems, but because they only integrate with apps rather than on a deeper level with the OS, the performance is limited.

Perhaps more likely than getting into bed with Android, future versions of the Apple Watch will be able to work without being paired with any phone at all. Manufacturers are already developing smartwatches with 4G connectivity, enabling them to possess more standalone features. If Apple harnesses this technology for its future wearables, it can target the Android market, without compromising on its own values.

Apple possesses a premium quality, even if this is sometimes held together by little more than impressive marketing. By opening up the Apple Watch to Android smartphones, Apple would no longer be in complete control of its own products’ functionality, being restricted by the capabilities of the smartphone that it is synced with. Recent history indicates that it would be extremely reticent to agree to this restriction, which suggests that Android Wear devices and the Apple Watch will continue to serve different audiences.

Ultimately, while this may be frustrating for a small number of consumers who would prefer to keep their Android smartphone, but pair it with the Apple Watch, keeping the two ecosystems separate offers its benefits too. It ensures that iOS and Android remain distinct, giving consumers a greater range of devices to choose from. The sheer number of Android smartwatches out there means that although you can’t use an 18-carat gold Apple Watch with your Samsung Galaxy S6, there are plenty of premium Android Wear devices out there to soften the blow.

10 Responses to Apple Watch and Android compatibility: Should it happen?