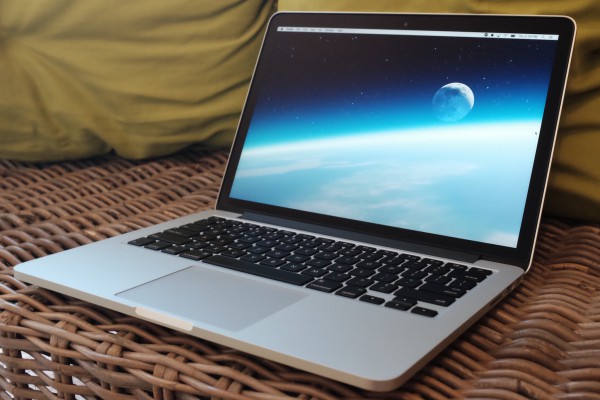 While data junkie journalists or analysts often focus on unit shipments, revenues, and subsequently profits, matter much more. Looked at another way, Mac laptop revenues rose by 10.9 percent during the first six months of 2015, year over year, while Windows PCs fell by 9 percent, and Chromebooks contracted by 9.5 percent.

"MacBook Pro is far and away the largest volume with MacBook Air second, and MacBook third", Stephen Baker, NPD vice president of industry analysis, tells me today. "The new Macbooks have made a tiny dent in the overall market, and the shares for MBP and MBA are pretty similar in 2015 to 2014—for the first 6 months combined. But obviously MBA is much higher now than it was in 2012 or 2013 after the big price change they did early in 2014 on MBA". In April 2014, Apple cut MacBook Air's price by $100, offering the the 11.6-inch model for as low as $899.

The larger question for Apple: Is 12-inch MacBook a failure, if only making a "tiny dent" in sales? The laptop is pricey, at $1,299 or $1,599 and underpowered with its Intel M processor, despite benefit of the Retina Display that MacBook Air lacks but not MBP.

Mac's retail revenue strength slaps the broader PC market, which is more complex to decipher than the raw numbers suggest. Windows 10's June 29 release is reason for many PC buyers to hold off new purchases, either to get the OS preinstalled or to grab discounts on upgrade-eligible older models. Remember: The data set doesn't include July or August.

That could explain the Windows PC's declines but not Mac's gains. The answer may lie with iPhone, which creates Halo effect for other sales. The idea being: Satisfied consumers having good experience with the one product buy something else. During the 3 months ended June 30, iPhone subscriber share rose 1.5 points to 44.1 percent, compared to the same period ending in March, according to comScore. Second-ranked Samsung: 28.1 percent. Meanwhile, measured by operating system, iOS continued to make gains against Android, which respectively had 44.1 percent and 51.6 percent.