How I (and you?) am hurting the PC industry 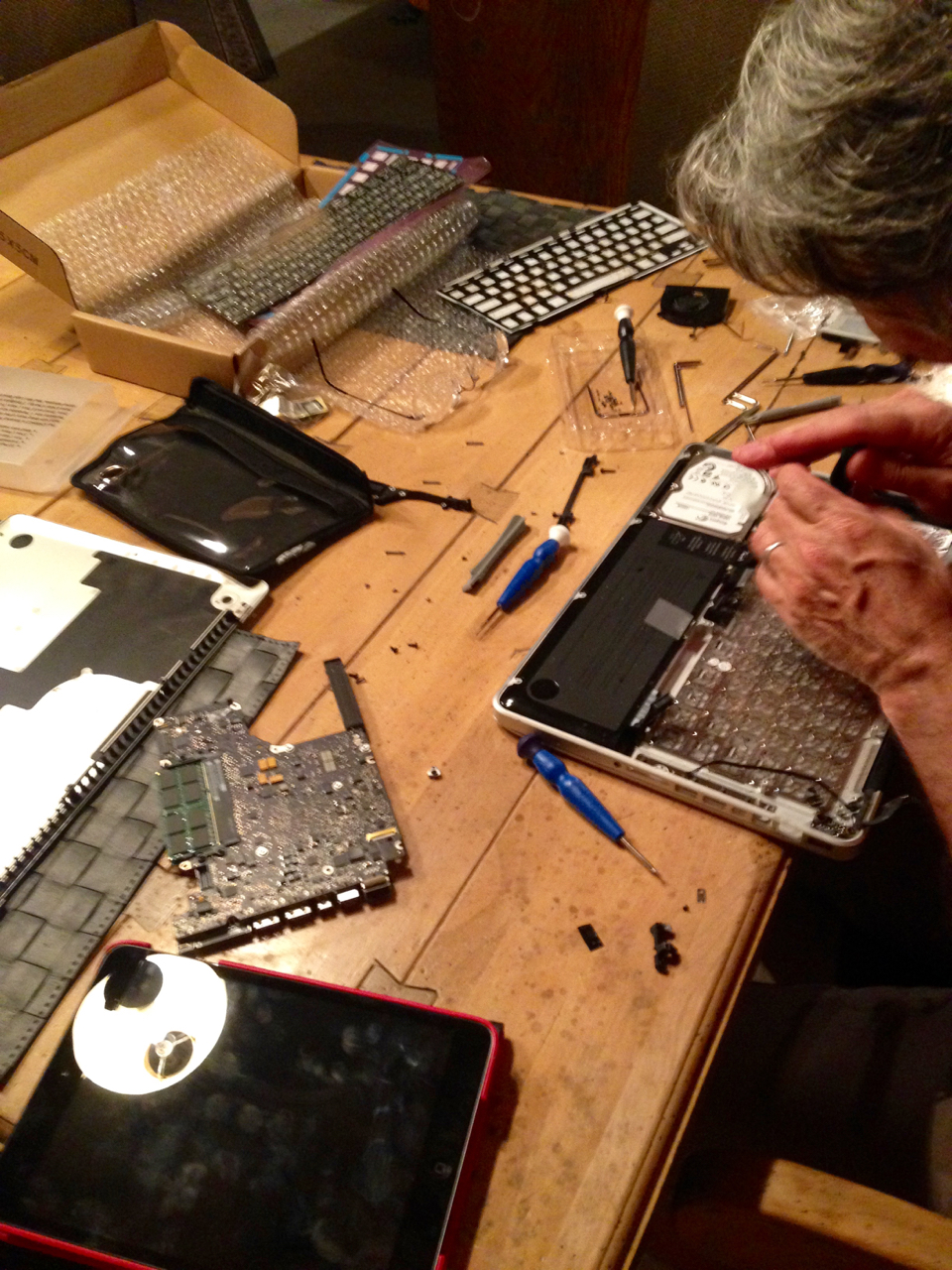 Starting in 1977 I bought a new personal computer every three years. This changed after 2010 when I was 33 years and eleven computers into the trend. That’s when I bought my current machine, a mid-2010 13-inch MacBook Pro. Five years later I have no immediate plans to replace the MacBook Pro and I think that goes a long way to explain why the PC industry is having sales problems.

My rationale for changing computers over the years came down to Moore’s Law. I theorized that if computer performance was going to double every 18 months, I couldn’t afford to be more than one generation behind the state-of-the-art if I wanted to be taken seriously writing about this stuff. That meant buying a new PC every three years. And since you and I have a lot in common and there are millions of people like us, the PC industry thrived.

It helped, of course, that platforms and applications weren’t always backward-compatible and that new MIP-burning apps appeared with great regularity. But to some extent those times are past. Productivity applications have stalled somewhat and really powerful applications are moving to the cloud. But there’s something more, and that’s a robust industry of third-party upgraders offering to help us modernize the PCs we already own.

When my mid-2010 MacBook Pro hit its third birthday I could have bought a new one for $1200 but instead I upgraded the memory and hard drive, going from 4 gigs and 240 gigs of each to 16 gigs and a 1 TB hybrid drive. My MacBook was reborn! It helped, I must admit, that I purely by chance had bought the only 2010 model that could be upgraded to 16-gigs of RAM. The total cost was $300, I made the changes myself, and not a penny went to Cupertino. 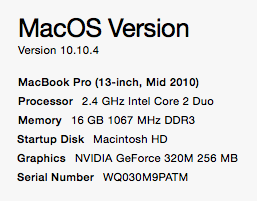 Earlier this year I replaced the battery for $80 (it wasn’t dead but showing signs of distress and the new battery has 50 percent more capacity). And just this week I replaced my first mechanical component to actually wear out -- the keyboard. The replacement cost $25 with free shipping and included a new backlight that I didn’t actually need. This makes my total investment in the MacBook about $1605 for a device that has so far given me at least 10,000 hours of use. That works out to $0.16 per hour for my primary professional tool -- a tool that somehow supports five people and two dogs.

It’s the greatest bargain in the history of work.

That keyboard had to go. First the e-key began to fade where my fingernail had pounded it approximately 200,000 times per year. But the e, itself, never failed. That was left to the a and the t, which looked fine but came to work intermittently. I’d pound away at that God-damned a, especially, until I could stand it no more.

But replacing a MacBook Pro keyboard is not a simple task, which is why I waited so long. If you go to the Apple Store they’ll swap-out the entire top case of the computer for $300+ which is crazy for a device that’s only worth about that on Craigslist. But buying a used model on Craigslist isn’t good, either, because that keyboard will be five years old, also.

Nope, I had to dig-in and replace the keyboard myself.

Here’s the problem: in order to replace a MacBook Pro keyboard you have to remove and then replace SEVENTY-ONE TINY SCREWS. No sane person wants to do that, but it had to be done. It took me about two hours to accomplish thanks to the YouTube video that showed me exactly what to do.

You don’t want to know the detritus I found under and in that keyboard. Suffice it to say that I’m surprised PCs don’t attract bedbugs. Maybe they do?

Following the keyboard replacement and giving my trackpad a bath in 99 percent alcohol, my MacBook is now running better than new, which is not to say it is running as well as a new model. The 2010 nVIDIA graphics aren’t very good for one thing. I have a Raspberry Pi that streams video better. The SD card reader has stopped working, too, but I never used that until last week and an external card reader works fine.

So I probably will buy a new computer -- two years from now. I hope Cupertino can wait.