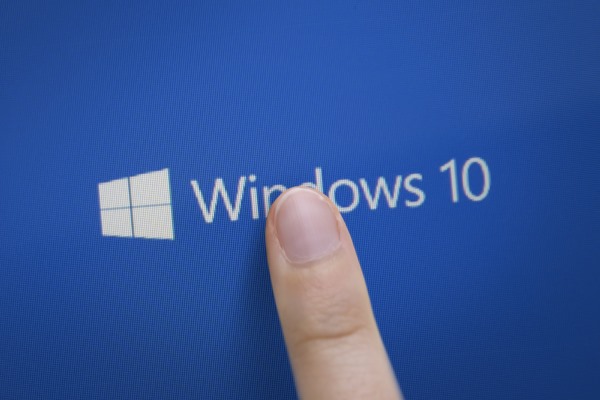 The downloads are provided with web developers in mind -- they're meant to be used to test how websites function under different versions of Microsoft's web browser and these latest releases see the dropping of the beta tag from Edge. But these downloads are not going to just be of interest to developers as they give anyone the chance to try out Windows 10 in a safe environment.

At the moment there are virtual machines available for VMware, HyperV, and VirtualBox. This has most bases covered, but Microsoft promises that in the coming weeks new formats will also be added, starting with Vagrant boxes and QEMU. Introducing the downloads on the Windows Edge Dev blog, the Microsoft Edge team says that improvements have been made to accessibility and promises that the development roadmap will be clearer moving forward.

Microsoft warns that there is a known issue with the virtual machines:

Known issues: Windows 10 virtual machines may display a message in the Settings app that reads "Connect to the Internet to activate". This is due to a bug and does not impact the activation state or functionality of the virtual machine.

The company also offers up a reminder about how long you are able to use the virtual machines:

Please note that these virtual machines expire after 90 days. We recommend setting a snapshot when you first install the virtual machine which you can roll back to later.

To download your free virtual machine, head over to the Microsoft Edge Dev site and look to the Free Tools section.