Bcachefs is a new speed-focus Linux filesystem from Kent Overstreet 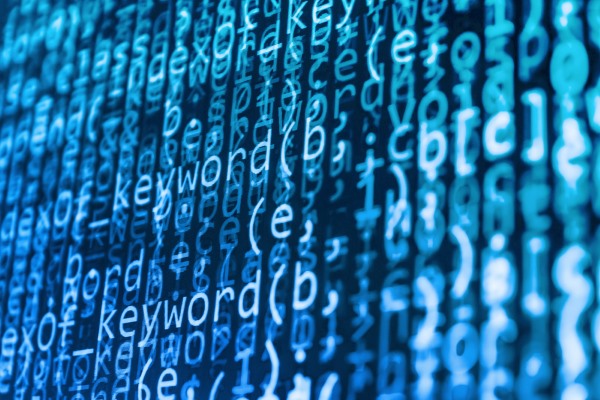 Bcache was first announced by ex-Google engineer Kent Overstreet a little over five years ago. Now the Linux kernel block layer cache is being used as the basis for a new open source filesystem. The focus is on speed, but it is also hoped that the file system could be used for servers and storage arrays because of its reliability.

At this stage, Overstreet describes Bcachefs as "more or less feature complete" and says that even at this early stage performance numbers are "good enough to be interesting". At the moment, features such as replication, caching, and compression are supported, and there is the promise of snapshotting in future releases.

Documentation is available for anyone who wants to test drive Bcachefs, but it is described as being "pretty sparse" right now. It will be a while before the filesystem makes it way into Linux mainstream, and Overstreet says that he needs more developers on board to help track down any issues that exist.

Years ago (going back to when I was still at Google), I and the other people working on bcache realized that what we were working on was, almost by accident, a good chunk of the functionality of a full blown filesystem -- and there was a really clean and elegant design to be had there if we took it and ran with it. And a fast one - the main goal of bcachefs to match ext4 and xfs on performance and reliability, but with the features of btrfs/zfs.

It's taken a long time to get to this point -- longer than I would have guessed if you'd asked me back when we first started talking about it -- but I'm pretty damn proud of where it's at now.

If you fancy trying out Bcachefs for yourself, you can grab the code. Don’t expect 'completed' code any time soon. Overstreet warns that "Bcachefs won't be done in a month (or a year)", but he's keen to get things stabilized.