Facebook is now working on its own digital assistant called M 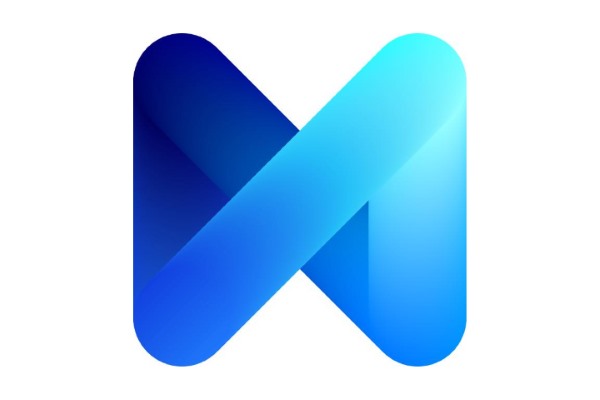 Sounding like a character from a James Bond movie, M is Facebook's personal digital assistant. Ready to compete with the likes of Cortana, M will live inside Facebook Messenger and take artificial intelligence a step further. Rather than just helping you to find information or create calendar entries, M will actually perform tasks on your behalf.

Once up and running, M will be able to book restaurants for you, purchase shopping, and more. It will also be possible to use the service to ask for advice -- such as looking for somewhere to visit nearby, or gift suggestions -- and Facebook says the AI behind M is "trained and supervised by people".

Facebook's David Marcus revealed that the social network is currently testing M, stressing that things were only at an early stage. He gave a sneak preview of a few screenshots, all of which show M in use on a mobile phone, and it's not clear if the tool will make its way to the desktop version of Facebook as well. He says:

Unlike other AI-based services in the market, M can actually complete tasks on your behalf. It can purchase items, get gifts delivered to your loved ones, book restaurants, travel arrangements, appointments and way more.

This is early in the journey to build M into an at-scale service. But it's an exciting step towards enabling people on Messenger to get things done across a variety of things, so they can get more time to focus on what's important in their lives. 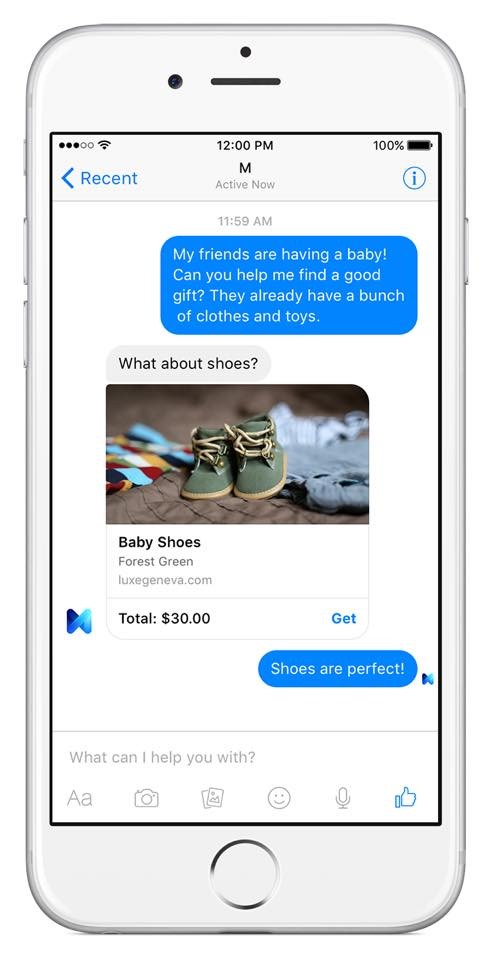 There's no word on how long it will be before M is launched, nor confirmation of whether M is a codename or what it will actually end up being called. Facebook has also not revealed whether there will be a public testing program ahead of the official launch. Watch this space!