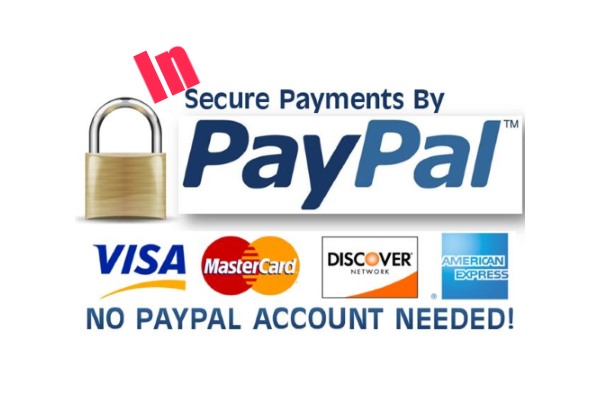 PayPal has patched a security vulnerability which could have been used by hackers to steal users' login details, as well as to access unencrypted credit card information. A cross site scripting bug was discovered by Egyptian 'vulnerabilities hunter' Ebrahim Hegazy -- ironically on PayPal's Secure Payments subdomain.

Hegazy found the Stored XSS Vulnerability on https://Securepayments.Paypal.com back in the middle of June, and was able to demonstrate how it could be exploited. More than two months later, PayPal has addressed the issue and plugged the security hole.

Describing himself as an 'ethical hacker', Hegazy reported his discovery to PayPal on 16 June. He found that it was possible to engineer an HTML page that intercepted data entered on a secure PayPal page and transmit it to another server as plain text. This information was then available for exploitation in whatever way the attacker saw fit. Worryingly, Hegazy says that it would be possible for all of this to happen invisibly in the background -- a victim could make a regular PayPal payment which would clear, but there could also be an extra payment made to the attacker.

The bug was reported through PayPal's bug bounty program, and Hegazy praised the company for responding to emails quickly. As well as ensuring that the security flaw was fixed, he also managed to bag himself PayPal's top bounty reward of $750 for his troubles.

If you're interested to see how the vulnerability worked, check out the video below where Hegazy explains it all: