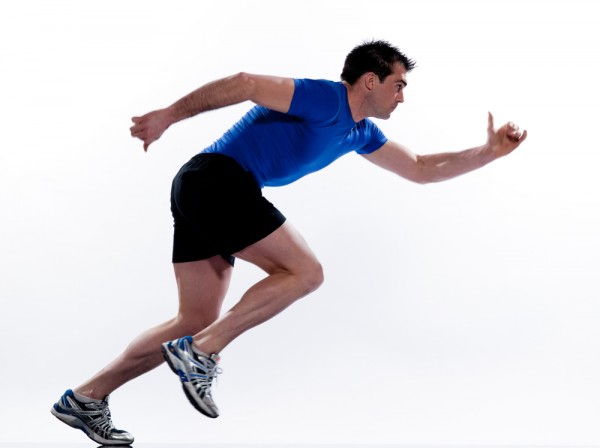 The comparisons were inevitable right from the start. When Microsoft releases a new operating system then people are going to look at it against the previous version, especially when the old one was a bit hated and unsuccessful. It really wasn't bad, but perception is everything, and the folks who heard it was bad steered clear of it.

But how do the two platforms stack up against one another in a performance test? The researchers at security firm AVG Labs decided to take a look.

The firm started out with a rather top-of-the-line product -- the Asus UX-501 laptop. That contains an Intel Core i7 processor, a 128 GB SSD and 16 GB of RAM.

AVG points out that "To get reproduceable and comparable results of Windows 8.1 versus Windows 10, we clean-installed both versions and installed only the latest drivers as well as our speed testing software, such as PCMark 8".

The security firm went further, using a temperature controlled room, installed all updates and set power to "balanced", among other things.

Windows 10 won on boot time, though the difference was minuscule. Internet Explorer startup time also showed Windows 10 making small gains. It is faster, but likely something that people will not notice.

According to AVG, "The next test involved the benchmarking tool PCMark 8 which uses real-life scenarios such as browsing the web, Office 2013, Adobe Creative Suite and other tools to recreate a typical home and business scenario. It measures the exact time it takes to complete tasks down to the millisecond". This one was ruled a tie.

There were other tests, such as Word and Excel performance, won by Windows 10 and gaming using Grand Theft Auto, which was another tie. The battery life challenge was also nabbed by Windows 10.

Of course others have done comparisons, though most less rigorously than AVG. If you want a simpler comparison, for instance, you can look at Forbes and a number of other places.

The tests by AVG show Windows 10 as the clear winner overall, but it's so close that most users are unlikely to notice it. Still, it's likely worth the upgrade for other reasons, such as new features.