Tidal might be history in less than a year 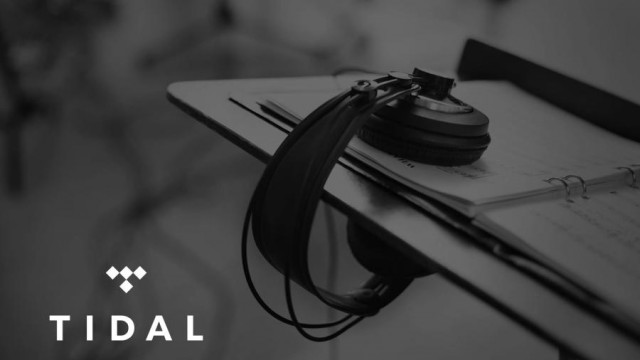 Following Jay Z’s acquisition of the streaming platform in March for $56 million (£36 million), the company’s valuation spiked to a reported $250 million (£162 million) just a month after.

Jay Z has branded Tidal as an artists’ platform and a huge roster of artists have joined him in this goal, including big names like Coldplay, Daft Punk, Alicia Keys, Calvin Harris, Madonna, Usher, and Rihanna.

However, it has experienced several road bumps along the way, as traction wasn’t easy for the company.

People did not seem to care about the platform’s high-fidelity audio, which was one of the main selling points of the service. On top of that, Tidal’s monthly subscription of $20 has been deemed expensive compared to its counterparts Spotify and Apple Music, which were only charging $10.

The company has also seen a number of executives leave, including former CEO Andy Chen, who oversaw the acquisition, leaving a few weeks after it was sold. Peter Tonstad, who replaced Chen only lasted until June. Tidal’s US sales and marketing manager David Solomon, and senior vice president of label and artist relations Zena Burns, both quit, with the latter only serving two months at the company.

The Billboard survey anonymously polled more than 50 top music executives on their outlook on Tidal.