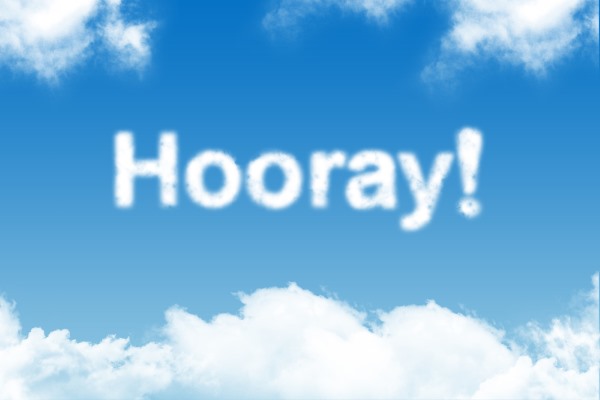 Chrome has long been maligned as a huge drain on system resources. Open more than a few tabs and you'll notice that memory usage skyrockets, and performance can slow to a crawl. Run Chrome on a laptop that's not connected to mains power, and you've probably seen the battery meter plummet whenever you use the browser.

Now -- at long, long last -- Google is doing something about it. The latest version of Chrome boasts a number of improvements designed to reduce the browser's footprint, including a new intelligent tab restoration system that keeps the least viewed tabs suspended in the background until needed. Chrome 45 is also far more aggressive at actively cleaning up memory.

The new memory-saving technique helps to reduce the impact of webpages by an average of 10 percent, but the saving can be even greater on more complex pages. This is something that is further assisted by the new Flash-killing feature that pauses any non-essential Flash content. Google claims this can lead to battery life improvements of 15 percent, but it will be interesting to see what sort of figures users report.

Google is so proud of the memory management improvements that have been made, that it has produced a video to show the savings that can now be made in Gmail:

The improved tabbed management is something that is likely to prove beneficial to many Chrome users. Google says:

Now, Chrome is smarter about restoring your tabs more efficiently. Tabs are restored from most to least recently viewed, so you get to see the most important tabs faster. And Chrome will now detect if your computer is running low on resources and stop restoring the rest of your tabs to save you precious memory. You can always click to restore them if you'd like to access them later.