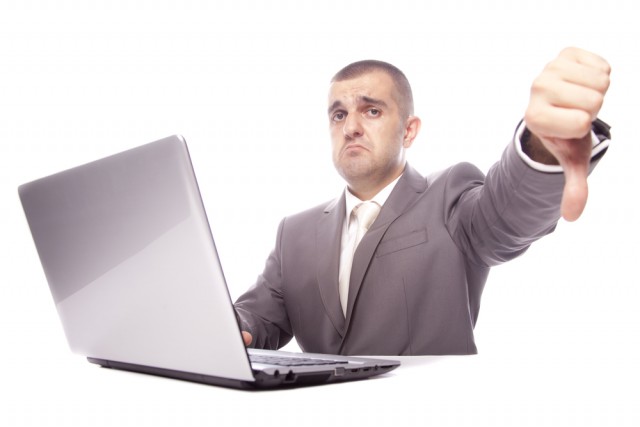 Google has announced that it will downgrade websites that use interstitial advertisements in its mobile search results.

Although desktop searches will not be affected, Google’s new initiative is a response to claims that mobile users are often being subjected to an unsatisfying search experience.

Interstitial ads are those that cover the entire user interface and, despite the fact that they are often easily closed, Google has explained that sites that use them will now no longer be classified as mobile-friendly.

"Sometimes a user may tap on a search result on a mobile device and see an app install interstitial that hides a significant amount of content and prompts the user to install an app", explained Daniel Bathgate, software engineer at Google Search. "Our analysis shows that it is not a good search experience and can be frustrating for users because they are expecting to see the content of the web page".

Google first announced major changes to its mobile algorithm back in April, but has only now made its position on interstitial advertising clear. The policy will come into effect on November 1, but websites that use banner ads will not be adversely affected.

Often websites use interstitial ads across mobile sites in order to encourage users to download their mobile app. High-traffic sites like Etsy and Yelp both use this tactic and now risk finding themselves lower down Google’s search results unless they change their website design.

Google recommends that any website designers now use app install banners instead as these are less intrusive for the user. The search engine giant also offers an easy-to-use Mobile-Friendly Test where web developers can enter their URL to check if their site complies with the new regulations.