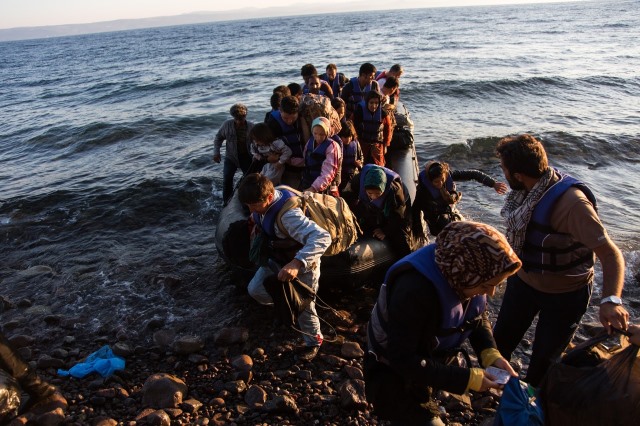 The on-going refugee crisis in Europe, Africa, and the Middle East has grabbed hearts and headlines around the world. As European governments argue over who should take in the thousands of desperate people, European citizens have criticized the speed and scale of the help offered, whilst simultaneously donating money, food, and equipment to help those in desperate need.

Now Google has stepped in, offering €1 million ($1.1 million) to the organizations providing help to refugees. In addition to this, Google.org (the branch of the company "using innovation to tackle some of the world’s biggest challenges") is setting up a page to make it easier for people to make donations, and says that it will match any money donated by Google users.

Google's donation to humanitarian aid organizations such as Médecins Sans Frontières, and UNHCR is in response to what has been described as "the world’s biggest [refugee and migrant crisis] since the Second World War". The company says: "Given the severity of this crisis, we want to play our part in helping relieve the plight of refugees and migrants around the world".

Google.org is donating €1M to organisations who are providing front-line humanitarian relief to migrants and refugees, such as International Rescue Committee, Médecins Sans Frontières, and UNHCR. These organisations are providing essential assistance, including shelter, food and water, and medical care, to people in dire need.

In addition, we are creating a public site to help people make their own donations and are matching Googler donations as well.

As soon as the site is up and running, we'll post details about it.