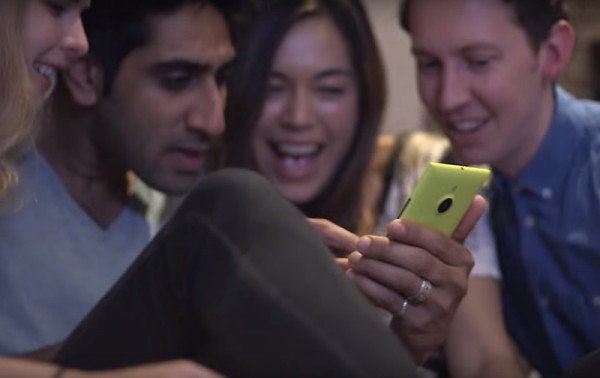 Having trouble locating Lumia Storyteller, Lumia Beamer, Photobeamer, and Lumia Refocus in the Windows Store? Quit trying; they are no longer available to download. That's because Microsoft has pulled these services from the official store as part of its ongoing “streamlining” efforts, it announces in a blog post.

The company has pulled Lumia Storyteller, Lumia Beamer, Photobeamer, and Lumia Refocus apps, and noted that those who have it installed on their device, will stop receiving any app updates after October 30, 2015. The said apps won't be able to offer online services. Lumia Panorama and Video Uploader are also among the affected apps, and they too won't receive any updates from the company.

The move comes months after Microsoft rebranded several of the Nokia services, and let go more than 7,500 people from the company. Do note that those who use the aforementioned apps can continue the service, provided they don't delete the apps from their smartphone.