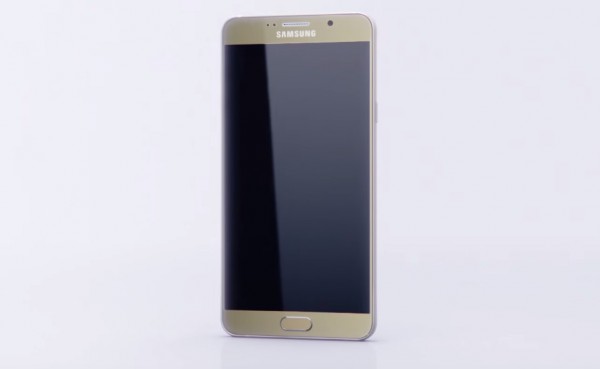 At an ongoing media event in New Delhi, India, Samsung today launches the Galaxy Note 5, its latest flagship phablet device, in the country. Unlike the Note 4, and several other Galaxy smartphones and phablets, the Note 5 is comparatively well priced. The South Korean technology conglomerate announced that the Note 5 will be available for purchase starting Rs 53,900 (roughly $800), and will go on sale starting September 20.

Unveiled at an event last month, the Galaxy Note 5 is the company's latest flagship phablet device. It sports a 5.7-inch QHD Super-AMOLED display with a pixel density of 515ppi. It is powered by a 64-bit octa-core Exynos 7420 SoC with four Cortex-A57 cores clocked at 2.1GHz, and four Cortex-A53 cores clocked at 1.5GHz, coupled with 4GB of LPDDR4 RAM. It comes in two storage variants: 32GB and 64GB, and doesn't support microSD card. On the software side, it runs on Android Lollipop with TouchWiz UI on top of it.

(See also:  Samsung Galaxy Note 5 vs Apple iPhone 6 Plus: Which is best?)

Other features of the handset include a 3,000mAh non-removable battery, which supports Fast Charging and wireless charging technologies. It also comes with a 16-megapixel rear camera with f/1.9 aperture and OIS features, and a 5-megapixel sensor placed up front. The camera comes with several new features including a Live Broadcast ability.