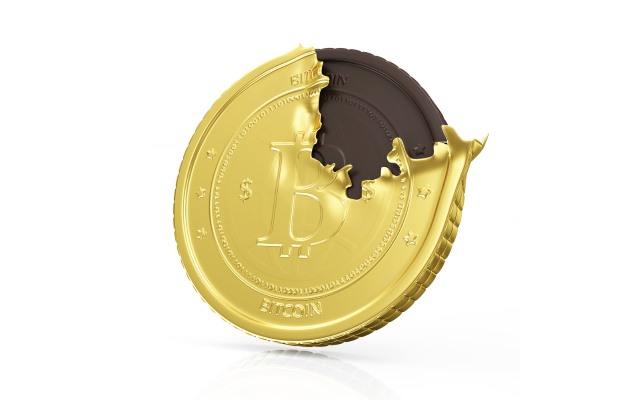 The likes of Adam Ant and Billy Bragg are among the names backing the Free At What Cost? project. Launched by British composer Hélène Muddiman, the idea behind the campaign is to ensure that artists and content creators get a fair deal by charging for online views and listens.

The basic idea is to protect content against free viewing in an extension of the idea of simple DRM. While the logistics are still to be fully detailed, one of the proposals is to use a Bitcoin-like payment system to enables people to pay artists directly for access to their content.

Muddiman is keen to help find a way to ensure that content creators get paid for their work, saying "Theft is theft. There is no difference between stealing digital content and stealing from a shop, other than, at present, it's easier." She is already working on developing the technology that will be needed and, as reported by the Guardian, says that it could "change the economics of the web". It's an idea that has been toyed with before, but it now seems that great strides have been made both in terms of development and support.

There has been a long-running argument that the scales are currently tipped too far in favor of content consumers at the moment. Ease of access to online content and the popularity of torrent sites means that an entire generation has become used to the idea of gaining access to just about anything free of charge; a complete mindshift will be needed to turn things around. Muddiman points to the unfair way in which revenue is currently shared with artists:

YouTube only shares 55% of advertising revenue with those who achieve over 700,000 views per upload in a quarter, so it is in YouTube’s interest for multiple people to upload the same content to dilute the viewers so they pay out less money to creators.

While it can be argued that YouTube has provided more people with a way to monetize content, there is plenty of scope for better deals to be struck.  Any solution that is proposed will need to minimize the burden on individuals, sites, and ISPs if it to be successfully adopted, but few people would argue that the time has come for things to change.

Check out the Free At What Cost Trailer? below:

3 Responses to Could Bitcoin-powered micro-payments help reduce piracy and ensure artists get paid?