Hey Google, I ordered my first-ever iPhone -- here's why

My smartphone journey began with Palm. I started with a Treo 650, then a 680, 700p and 755p. From there, I bought a BlackBerry Storm, opting not to get an iPhone for some insane reason. Finally, I settled into Android, with a bunch of models since then.

This is about to change. You see, on Saturday morning, I ordered an iPhone 6s Plus. This will be my first-ever Apple smartphone. While I still like Android, the flawed security and update model has driven me away from using the operating system full-time. As a Microsoft user, iOS is a great choice too.

One of the big benefits of Android is choice. Companies can freely use the operating system on various hardware, meaning there are differing brands, sizes, colors, processors, etc. This is a gift and a curse, however, as consumers are at the mercy of the manufacturer to get updates -- not Google.

To muddy things even more, cellular carriers must approve these updates for smartphones, making updates even more delayed. Quite frankly, many consumers will ultimately never receive meaningful updates, as many manufacturers abandon support as they look forward to their next phone.

This is all problematic from a few angles. Of course, there is the fluff -- Android owners will likely miss out on new features and eye-candy. More importantly, however, is security.

Look, I can deal with not having the latest and greatest features, but living with vulnerabilities is not part of my computing lifestyle. I use my smartphones and tablets with sensitive information, such as login credentials and financial information. Doing that on a device with known vulnerabilities, and no chance for an update, is just plain stupid. 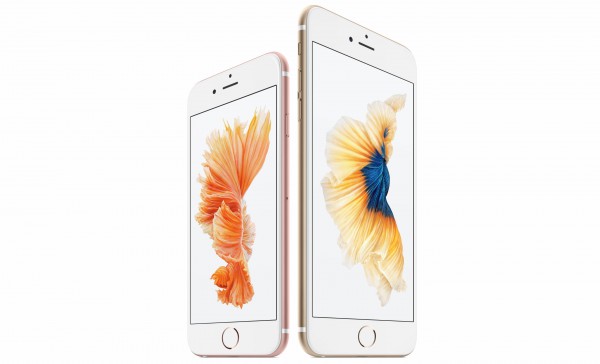 This brings me to the iPhone. Now, I am actually well-versed in iOS, as I have owned iPads. You know what? I love Apple's tablets. The question is, why did I never go with Apple's smartphone before?

Well, Apple's operating system took a while to mature. At first it lacked things like copy/paste and multitasking. The hardware lacked essentials like expandable storage and removable batteries. In 2015, however, iOS is very mature and a joy to use -- it has caught up to and exceeded Android in many ways.

Removable batteries and expandable storage have largely disappeared on Android hardware, which is fine with me. However, it makes me pause and wonder -- if the hardware and operating systems are largely close, why not consider the iPhone this year?

Where iOS pulls ahead of Android is apps. There are so many iOS exclusive apps that are simply brilliant, and the ones that are also available on Android are often better on Apple's hardware. Strangely, this includes Google's own apps -- things like Hangouts and Google Plus are superior on iOS.

I am also a big fan of Microsoft services and software, and iOS is a great place for those too. Office, of course, is absolutely brilliant, but so are the Outlook and Skype apps. The MSN apps are particularly great too. Again, they seem better on iOS than Android -- more fluid.

My Surface Pro 3 and iPhone 6s Plus will exist in perfect harmony. 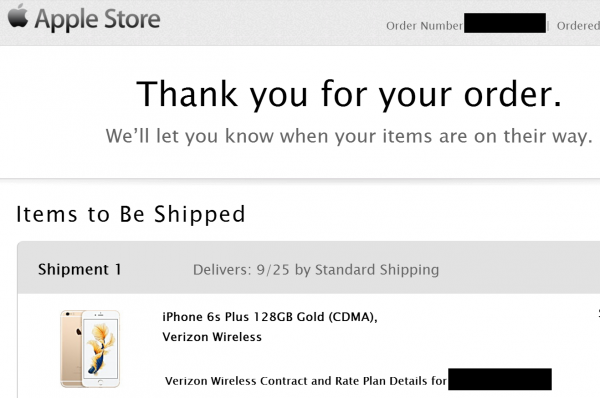 The thing that really pushed me over the edge to the iPhone, however, is security and updates. No operating system is 100 percent secure, but Apple is really good about updating iOS devices -- the company does not abandon recent hardware, nor does it need lengthy carrier approval.

For example, the iPhone 4s was released in 2011. Apple is releasing the latest version of its operating system, iOS 9, for this handset. By comparison, most Android handsets from 2011 -- and even more recent models -- will never see an OS update.

Even Google's Nexus device from that year, the Galaxy Nexus, is no longer supported. Even though Apple is largely in the hardware business, it does not prematurely abandon phones as a means to push users to upgrade, and I like that. The iPhone 6s Plus that I ordered on Saturday could be receiving updates in 2019. How many Android users can say that?

Speaking of ordering the iPhone 6s Plus, I opted for the 128GB model, in gold. A family member let me use their Verizon subsidy, so I only paid $499. A great deal, for a device with a huge amount of storage, a should-be-class-leading camera, and the amazing 3D Touch.

3D Touch is the first thing in a long time to get me truly excited about smartphones again. This adds a new dimension that Android handsets do not utilize (other than a gimmicky Huawei phone). I am actually giddy to see how developers embrace it.

Even the act of ordering the iPhone 6s Plus was an experience. I had to stay up to 3:01 am ET on Saturday night, as that is when the new iPhone reservation system became available (12:01 am in California). There was a sense of community, as others on Twitter were doing the same.

There was a delay on Apple's website, but the Apple Store app for iOS was working sooner, as I learned from other Twitter users. I fired up my iPod touch, launched the app, and reserved the iPhone 6s Plus in a few minutes. Painless and rewarding. 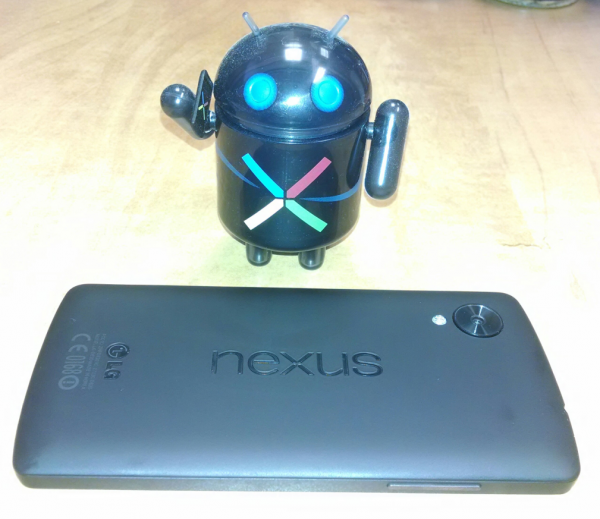 I want to reiterate that I still like Android; Samsung, for instance, makes incredible phones and does support its flagships very well. Unfortunately, this cannot be said for many other manufacturers -- especially for the quickly abandoned budget models. I will continue to use my Nexus 9 regularly.

So, what must Google do to win back people like myself? Well, its Nexus devices are a good start -- they receive an acceptable amount of support. The search-giant must work with both manufacturers and cell carriers to ensure timely updates.

All Android devices should be sold with a "pledge", detailing a minimum length of support. A consumer can't be expected to to buy a smartphone and then just hope and pray for updates -- it is bad business and a poor experience.

Do you plan on joining me on this iPhone adventure? Did you order the 6s or 6s Plus? Tell me in the comments.

142 Responses to Hey Google, I ordered my first-ever iPhone -- here's why