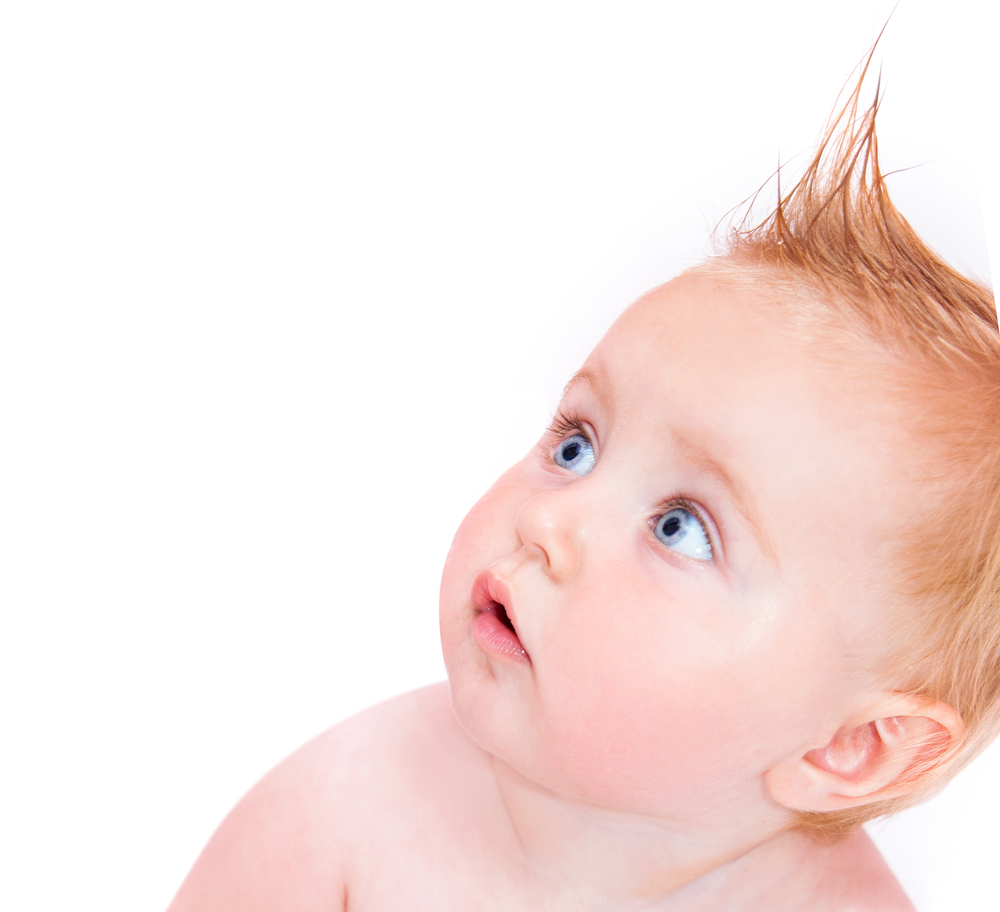 With major changes in the Windows touch interface in version 10, it’s worth looking at how Microsoft’s approach to on-screen input has evolved since the release of Windows 8. For example, whereas previous versions essentially forced a touch-first UI onto users, Windows 10 features a more adaptable UI that changes based on the user’s input method. Whether or not this constitutes an improvement for most users will depend on which platform they are migrating from.

If a user is switching to Windows 10 from a mouse-and-keyboard centric UI, like Windows 7, chances are they’ll find Windows 10 to be more familiar and welcoming than Windows 8 or 8.1. This is mostly because of the former’s inclusion of a (heavily modified and "evolved") Start Menu, for which many Windows 7 users have shown a particular affinity. However, if a user is approaching Windows 10 from a touch-centric environment -- for example, Windows 8.x running on first generation tablet PC, like an ASUS VivoTab or Dell Venue 8 Pro -- they’ll no doubt find the new UI model a bit jarring and, in many cases, counterproductive.

In fact, there is a real sense among Windows 8.x enthusiasts that Microsoft has somehow thrown the "baby out with the bathwater" -- that in its effort to appease Windows 7 users, the company too quickly dismissed many of the positive and functional aspects of the Windows 8.x touch interface.

Case in point, the Start Screen. For desktop users who interact with their PCs primarily though a mouse and keyboard, the Start Screen was an unwelcome burden. Being forced to navigate what was clearly a touch-centric UI paradigm using non-touch input methods was a significant challenge, and the loss of the emblematic Start Menu further cemented user resistance to the change.

But for those who experienced Windows 8.x primarily through touch, the Start Screen was a revelation. Not only did it let them organize their most frequently used apps for quick access, it made accessing the full breadth of installed apps and programs a single swipe affair. For these users, transitioning to the bifurcated Tablet Mode UI of Windows 10, with its cramped list of installed applications, requires significant mental readjustment along with a healthy dose of motor memory retraining.

Similarly, the decision to drop the controversial "Charms" menu in favor of various Android and iOS-like "hamburger" buttons (so called because of their distinctive icons with three horizontal lines) was well received by Windows 7 users but lamented by users of touch-centric Windows 8 devices. These latter users must now hunt for the much smaller "Start Button" icon, often using both hands (one to hold the tablet, the other to tap the icon) in order to invoke the new Tablet Mode Start Menu (which replaces the Start Screen on Windows 10). By contrast, under Windows 8 this same action involved a simple swipe from the right edge of the screen followed buy a tap of the Windows logo -- something most users could accomplish with just their thumb and without having to lift their hand from, or otherwise shift their grip of, their tablet device.

In fact, there are many areas in which Microsoft seems to have chosen desktop usability at the expense of touch fidelity. The swipe gestures from the Modern version of the IE app are nowhere to be found in the new Edge web browser. Even the core system UI seems to have been reengineered in a way that shortchanges touch users. Instead of continuing the development of Windows 8’s Modern OneDrive app to create a full-blown Explorer replacement, Microsoft dropped the app entirely in Windows 10. In its place, a new UI policy whereby legacy apps (including Explorer windows) are run full-screen when the OS is in Tablet Mode.

To be sure, this is better than dropping the user into the decidedly touch-unfriendly Windows desktop (i.e. the Windows 8.x approach). However, it still feels to many users like a half-measure. And if Microsoft hopes to continue fending-off iOS and Android in the enterprise productivity space, half-measures just won’t cut it.

Bottom Line: In its effort to woo Windows 7 users to upgrade to Windows 10, Microsoft overcorrected by bolstering desktop usability at the expense of touch functionality. The company needs to address the very real concerns of disaffected touch-first users by improving the behavior of Windows (perhaps in the upcoming "Threshold 2" release) on non keyboard/mouse driven systems. In the meantime, IT decision makers need to factor in the cost of additional training and migration assistance for users transitioning from Windows 8.x to Windows 10. Generally speaking, operational knowledge gained on the former does not translate to the latter.