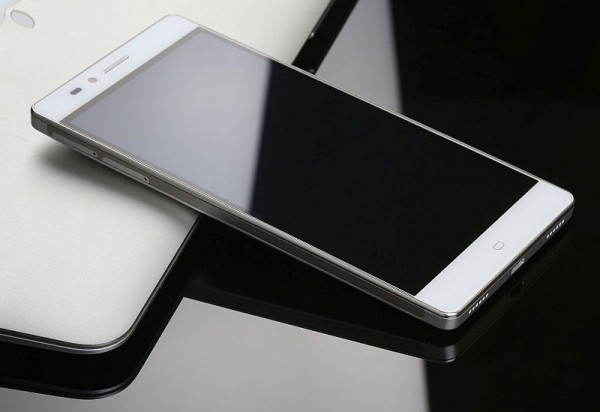 Back in April, we reported that Chinese smartphone manufacturer Elephone planned to launch a handset which would dual-boot Windows 10 Mobile and Android 5.0 Lollipop mobile operating systems. Five months later, that phone has been officially launched. Called the Elephone Vowney, the smartphone is priced at $299.99 and goes on sale from September 30.

As for the specifications, the Elephone Vowney sports a 5.5-inch QHD display (2560 x 1440) with a pixel density of 535ppi. It is powered by an octa-core MediaTek MT6795 processor clocked at 2.2GHz coupled with 3GB of RAM. It comes with 64GB of inbuilt storage with support for a microSD card should you want more.

Other features of the Elephone Vowney include a 20.7-megapixel rear camera (Sony Exmor IMX230) with autofocus capability and support for 4K video recording, there is an 8-megapixel front-facing camera to go along with it. On the battery side, the dual-SIM capable handset, which also features a fingerprint scanner, comes with 4200 mAh cell. The company is also offering an additional battery of 3800 mAh.

More excitingly, the Elephone Vowney dual-boots Android 5.0 Lollipop and Windows 10 Mobile. In a nutshell, for $300, you're getting a smartphone with top-of-the-line hardware specifications with two operating systems. The phone goes on sale in China on September 30. The good news is that the company has started to expand beyond its Chinese boundaries, which means that the phone could launch near you in the future.