Confirmed: An Android 5.0 and Windows 10 dual-boot capable smartphone with 2K display to launch in June 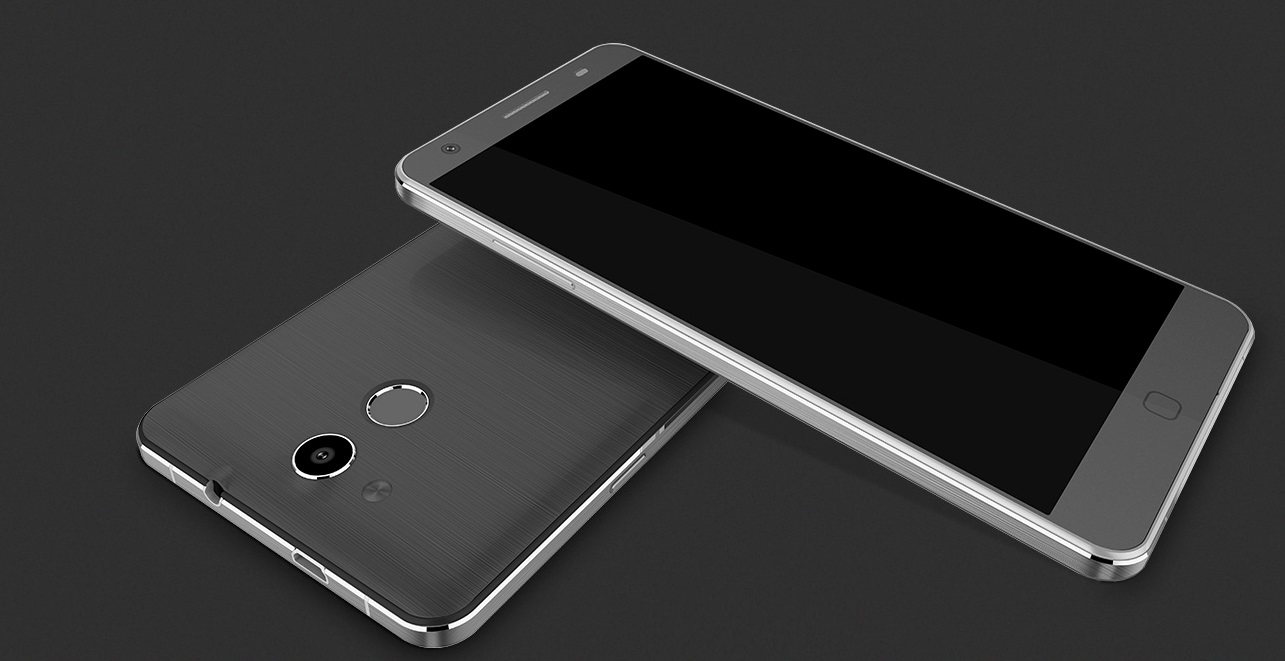 Chinese smartphone manufacturer Elephone is working on a feature-rich flagship smartphone which will ship in two variants -- one running on Android 5.0 Lollipop, and the other one offering dual-boot capability with Windows 10 for phones, the company confirms to BetaNews. The Android counterpart will launch next month while the dual-boot capable phone will launch in June.

As for the processor, the Android 5.0 Lollipop variant will be powered a 64-bit capable Mediatek chipset while the dual-OS capable version will pack in a quad-core Intel chipset. Both the variants will ship with more than 3,800mAh battery, according to slide shows obtained by Neowin.

The smartphone was recently demonstrated at a trade show event in Hong Kong. We’ve asked the company for more details and will update the post when we hear from them. 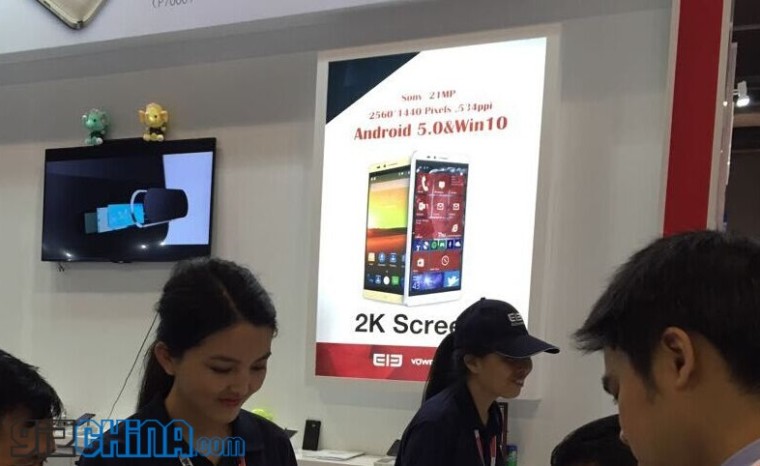 Are you excited about the dual-boot capable version of the phone? Do you think this will help Microsoft attract more users towards its mobile operating system?

30 Responses to Confirmed: An Android 5.0 and Windows 10 dual-boot capable smartphone with 2K display to launch in June