Has the iOS 9 Slide to Upgrade bug killed your iPhone? Here's what to do 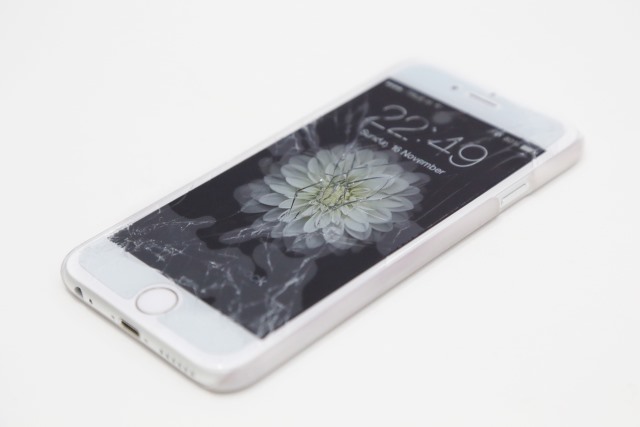 iOS 9 may be just out of the gates, but it is already causing problems. Some people who have made the upgrade are complaining that the latest version of Apple's mobile operating system is laggier than the previous version, but some people have found they are not even able to complete the installation.

The problem appears to be primarily affecting -- according to the Register -- upgrades from iOS 7 to iOS 9, but all may not be lost. There is a workaround, providing you have a recent backup that you can fall back on. Over on its product support pages, Apple has the following advice: