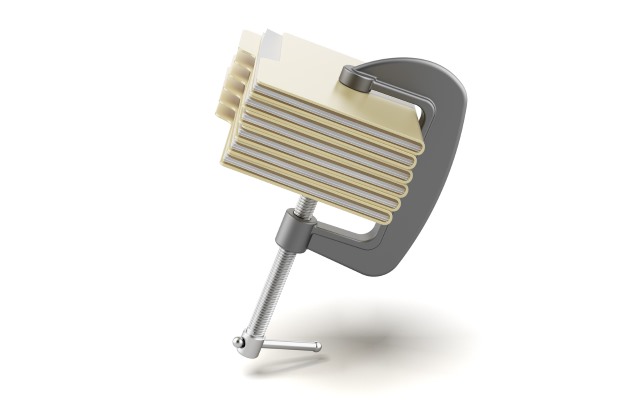 As websites and online services become ever more demanding, the need for compression increases exponentially. Fans of Silicon Valley will be aware of the Pied Piper compression algorithm, and now Google has a more efficient one of its own.

Brotli is open source and is an entirely new data format that offers 20-26 percent greater compression than Zopfli, another compression algorithm from Google. Just like Zopfli, Brotli has been designed with the internet in mind, with the simple aim of making web pages load faster.

It is a "lossless compressed data format that [c]ompresses data using a combination of the LZ77 algorithm and Huffman coding, with efficiency comparable to the best currently available general-purpose compression methods". Compression is better than LZMA and bzip2, and Google says that Brotli is "roughly as fast" as zlib's Deflate implementation.

While compression has endless uses online, it's something that is of particular interest to mobile users. Google hopes that the technology will be integrated into web browsers in the future, allowing for faster page load times, improvements to battery life, and lower data usage. How is the extra compression achieved? Google sheds some light on the matter:

The higher data density is achieved by a 2nd order context modeling, re-use of entropy codes, larger memory window of past data and joint distribution codes.

Oh, and if you were wondering, Google has adopted a naming convention for its compression algorithms just like it has with Android. As the company explains in a blog post, "Brötli means ‘small bread’ in Swiss German"; Zopfli was also named after a Swiss bakery product.

Brotli is available on GitHub now.

2 Responses to Google launches Brotli, a new open source compression algorithm to speed up the web