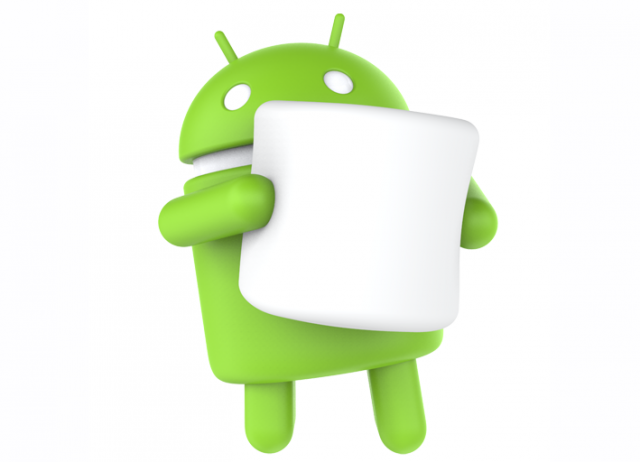 Google has said that the new version of its mobile operating system, Android Marshmallow, will begin rolling out next week.

In fact the rollout of Android 6.0 will begin on Monday October 5, the Inquirer reports, when Nexus device owners will be able to snag the new OS.

Specifically, Marshmallow will be available to Nexus 5 and Nexus 6 owners, as well as those with a Nexus 7 (2013) or Nexus 9 tablet, and also the Nexus Player.

The previous year’s version of the Nexus 7 and the old larger Nexus 10 slate are unlikely to be graced with Marshmallow, unfortunately, and will have to remain sullenly sucking on their Lollipops.

Of course, those on other devices will have to wait for their phone manufacturer to sort out the Marshmallow upgrade, which often takes a great deal of time (and is definitely one of the weak points of Android compared to iOS).

So what does Marshmallow bring to the table? Better power saving measures to make that battery last longer (including a new Doze mode -- a sleep state for when your phone hasn’t been used for a bit) have been implemented for starters.

Google has also made tweaks to app permissions to give users more choice, and to be able to refuse certain elements, so they’re not simply forced to accept a bucketful of (sometimes unnecessary) permissions upon installation.

Support for fingerprint sensors has been brought on board for better security, and a new Now on Tap feature promises to bring more information to your immediate attention -- so, for example, if you’re talking about going to a certain restaurant in a messaging conversation, it’ll pop up the details and reviews of that establishment.

It’s not as important an update as Lollipop was, but there are certainly many features here which are worth having.