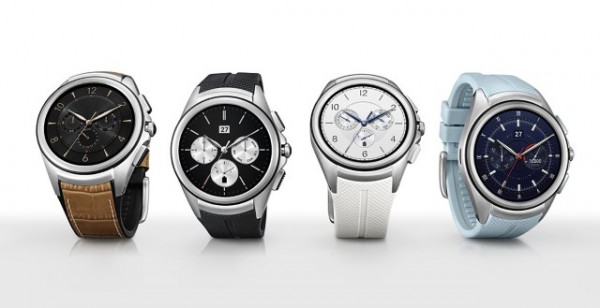 The smartwatch wars are heating up, and LG is sending out new troops. Today the company announces the LG Watch Urbane 2nd Edition -- the first Android Wear smartwatch that offers LTE/3G connectivity.

LG describes the latest wearable as 'breaking the limits of a watch', and with the prospect of making phone-free calls with the Watch Urbane 2nd Edition, this would seem to be a fair description. The watch is compatible with iOS and Android, but it is the fact that it can be used on its own that is its real selling point.

The Watch Urbane 2nd Edition has a look that will appeal to anyone who yearns for a smartwatch with the appearance of a traditional timepiece. A larger than average battery should allow for all day usage. There's no word on pricing yet, but LG says that the watch will initially launch in the United States and Korea, before spreading to Europe, CIS, Asia, and the Middle East.

Check out the official product video: