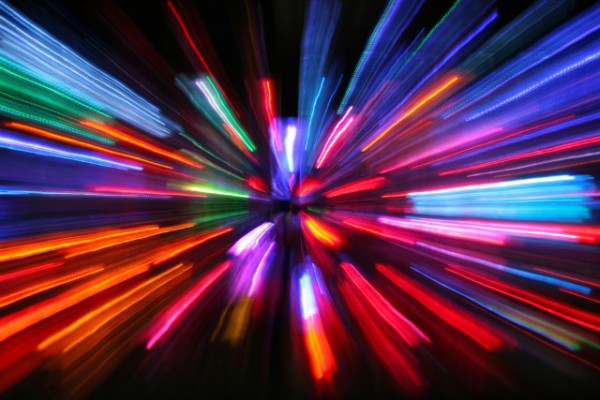 Google today announced a project which has the aim of speeding up the web for mobile users -- Accelerated Mobile Pages, or AMP. While there are clearly benefits for users in speeding up the web, Google is pushing the benefits that advertisers could reap: if a page takes too long to load, visitors may give up and not see any ads at all.

The AMP project is an open source initiative that gives publishers the ability to optimize their site code for mobiles so it will "load instantly everywhere". The aim is to be as platform independent as possible, allowing for optimize-once workflow. The result of a collaboration between Google, Twitter, WordPress, LinkedIn and others, a new open framework called AMP HTML has been put together from existing web technologies.

If the idea of pages loading "instantly" seems a little far fetched, Google says that smart caching and prediction help to facilitate it. As this is an architecture built with existing tools, publishers are free to continue creating and hosting their own content without having to worry about using new templates. The AMP Project website not only explains how the technology works and why it came about, but also demonstrates AMP HTML in action.

The framework is an extension of the idea of pre-rendering pages:

Browsers have long supported pre-rendering through the <link rel=prerender> tag, but they need to be conservative about this mechanism because prerendering can be expensive. With AMP HTML we added the ability to tell a document: render yourself, but only as far as what is visible above the fold and only elements which are not CPU intensive to minimize the cost of pre-rendering. With this mechanism in place, referrers of AMP document can initiate rendering of docs before the user acts much more aggressively, so that in many cases the document will be done rendering by the time the user clicks.

At the moment it is possible to speed up page load times by 15 to 85 percent, but as more work is done on optimizing the ecosystem, everyone using AMP HTML will automatically benefit -- no need to go back and change code.

Google says that it already has nearly 30 publishers on board, and more will join the project as it develops and spreads. The company also says that a "core goal" of the AMP project is to support paywalls and subscriptions, giving publishers more ways to monetize their sites.

If you're interested in getting started with AMP, the resources you need are on GitHub.