Will my phone get Android 6.0 Marshmallow? 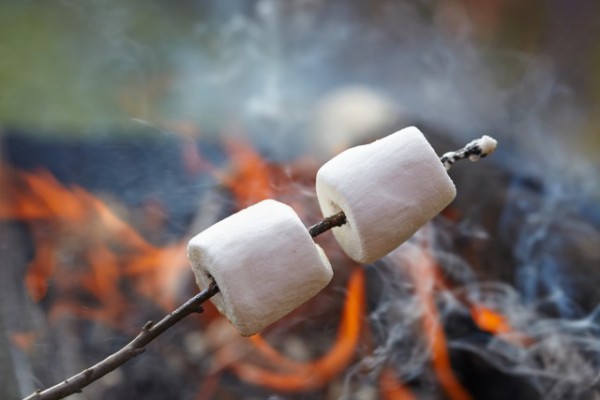 With the release of Marshmallow (Android 6.0) the usual question rears its head. It's the eternal question that Android users ask themselves every time Google releases a new version of its mobile operating system: will my phone get the upgrade? If you have a Nexus device, you are probably in luck -- unless it's really old, of course -- but what about everyone else?

Unlike Apple's iPhone, which has a very long support lifecycle when it comes to iOS upgrades, Android is famous for its fragmentation. Marshmallow may have been released, but it's down to individual handset manufacturers and carriers to push out the updates. So... is your handset in line for the upgrade? Here's what we know so far.

Nexus -- You're one of the lucky ones! We know that the Nexus 5, Nexus 6, Nexus 7 (2013), Nexus 9, Nexus Player, and Android One are getting Marshmallow. If you want to get the update installed right now, we've already provided complete instructions.

If your handset is listed above, now it's just a matter of waiting. Not all manufacturers are particularly timely at making updates available, so there might be something of a delay. As of yet, there has been no official confirmation from Samsung or LG about which of their devices will receive the upgrade, but you can expect Android 6.0 to roll out to flagships such as the Galaxy S6 and LG G4.

If your handset is not listed, all may not be lost. Someone may roll a custom ROM for your device so you can install Marshmallow on the sly!

6 Responses to Will my phone get Android 6.0 Marshmallow?