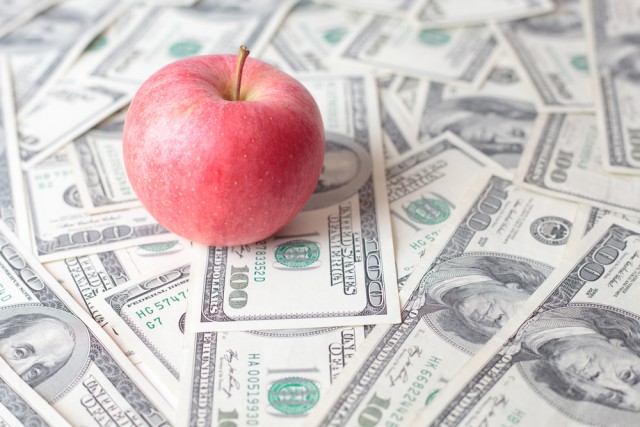 App Annie has released its mobile app market report for Q3, and the headline news is that Apple continues to make more money with iOS, whereas Google’s download numbers are increasing with Android.

It is, though, the money made which really counts, and the global indexed revenue from Apple’s App Store is now 80 percent higher than Google Play, according to App Annie’s figures.

Cupertino saw a nice boost in China, where with the launch of the larger-screened iPhone 6 and iPhone 6 Plus last year, its smartphones gained huge popularity. It was mainly games and social video apps which drove iOS revenue in the country, apparently.

Google’s Android still leads in terms of the actual number of downloads made, with 90 percent more apps downloaded than iOS, an even greater lead than Apple has in revenue.

If Apple dominated China, Google was the king in India with its lower cost phones -- Android messaging apps were very popular in India, along with social networking and security.