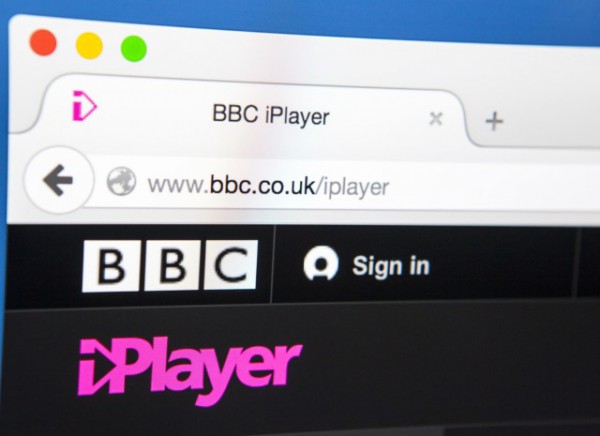 Streaming video services are frequently tied to specific countries and steps are taken to prevent people in other parts of the world using them. This is nothing new, and there has been something of an on-going battle between service providers and users who try to find a way around any blocks that may be put in place.

Now the BBC is going to war, and it has VPNs in its sights. VPNs are frequently used by those outside of the UK to view programmes on BBC iPlayer -- but they are also used by security-conscious users. But the BBC is not concerned about the security side of things, just that the tools can be used to bypass geo-restrictions. TorrentFreak reports that UK-based VPN servers are now detected and blocked.

Funded by the license fee, the BBC has a vested interest in preventing those who have not paid the annual charge from accessing content. While there is little that can be done to clamp down on license-dodgers within the UK, implementing a VPN ban is a simple way to cut back on the number of unauthorized overseas viewers.

We regularly make updates to our technology to help prevent access to BBC iPlayer from outside the UK which breaks our terms of use. BBC iPlayer is freely available to users across the UK without a VPN, and we also seek to ensure users of private VPNs such as those used by schools and companies in the UK have access.

This is a move that will affect many legitimate users of iPlayer. For those locked out of the service -- legitimately or otherwise -- a game of hunt-the-non-blocked-VPN-service begins.

If you are looking for a new tool, David Lang from ExpressVPN contacted BetaNews to say that "thus far, ExpressVPN is unaffected.