Politicians panic after law change could leave them open to surveillance 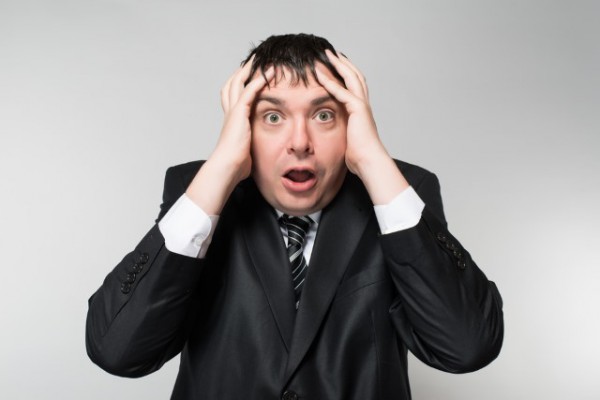 The world of politics is filled with people who many would consider to be out of touch with real life. All too often politicians are treated differently, and this has certainly been the case when it comes to NSA and GCHQ surveillance of phone and internet traffic. In the UK a court has ruled that a ban on intercepting politicians' communication is not valid.

The Wilson Doctrine -- named after former prime minister Harold Wilson -- stated that "there [will] be no tapping of the telephones of Members of Parliament". This has now been ruled to have no legal force, sending politicians into a fit of panic. They are due to hold an emergency debate next week.

The Investigatory Powers Tribunal decided that the Wilson Doctrine has no basis in law and politicians now fear that this could leave them open to the sort or surveillance that everyone else has been subjected to by the NSA and GCHQ. Shadow Commons leader Chris Bryant said that the ruling introduced ambiguity and "to all intents and purposes, it means that the Wilson doctrine is dead".

On 19 October, MPs will debate what should be done in light of the ruling. They have previously relied on Harold Wilson's statement to ensure that their communications were left untouched. Bryant feels that the erosion of the Doctrine was dangerous, saying that there were no assurances that MPs would remain protected:

The right of members of this House to be able to represent their constituents without fear or favor is intrinsic to our democracy. It is the cornerstone of the bill of rights and it is one of the most ancient freedoms of this country. In another era, before the existence of telephones and emails it meant that MPs and peers, even in war, had a right for their written correspondence not to be intercepted or be interfered with.

Calls are being made to determine whether or not politicians' communication has been targeted for interception.