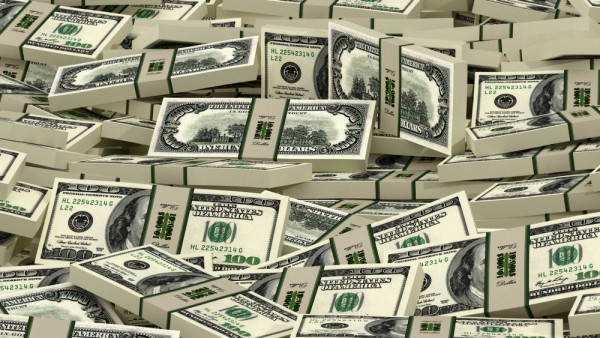 Mozilla is starting an open source-supporting award program with an initial allocation of $1 million. The company has long been a proponent of open source software, and now wants to give something back to the community on which it so heavily relies.

The Mozilla Open Source Support (MOSS) is described as a way of both giving back to the community, but also giving forward to up and coming projects that could benefit others. A key feature of the program is a focus on improving the security of open source software, and Mozilla is looking to identify up to ten projects to help fund by the middle of December.

The company has revealed a list of open source software that it itself relies on, and says that it is now time to "formalize a systematic way to provide a new level of support to this community". Details of MOSS have been added to the Mozilla Wiki and 'Mozillians' are invited to contribute to the program by suggesting terms.

Projects are free to apply for an award from Mozilla, and the following criteria have been set out: