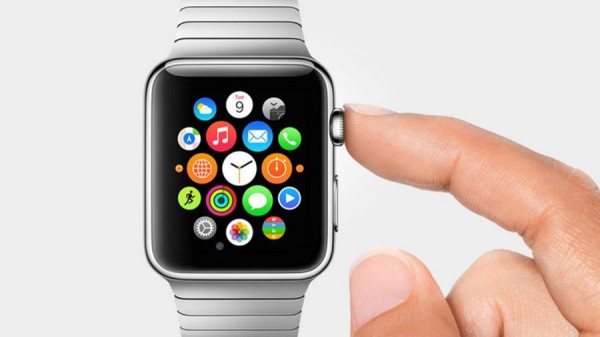 Consumer opinion about wearable devices is somewhat divided, accordingly to a new survey by Juniper Research. The company found that the wearables market is dominated by Apple and Samsung, but it is Apple that manages to take the 'coolest brand' crown.

Microsoft will be disappointed to find itself ranked in 13th place, but the survey shows that it is the familiar technology companies that remain the most popular. Fashion and designer brands like Nike, Rolex, and Ralph Lauren account for a tiny percentage of sales. The research also found that there is a limit to what people are willing to pay for a wearable.

Only a fifth of people questioned said that they would be willing to pay more than $175 for a wearable device -- interesting when you consider the number of devices priced above this level. Apple is trailed by Samsung, Google, LG, and Sony in the top five, while Motorola appears in slot number 14, and Pebble way down at 20.

The top two companies -- Apple and Samsung -- were the preference of 75 percent of people, while no fashion or sports brand was supported by more than 3 percent of respondents. There is a lack of clarity about just why some wearables should be purchased, apart from in the case of exercise-specific devices. Juniper Research Analyst James Moar said:

As well as a more definite use, fitness devices also win on value. They are the least costly wearables in the market, and the only category consistently under $175, which our survey identifies as the price ceiling for most consumers.

The research also found that battery life is seen as unimportant by the vast majority of people. Just 4 percent said that they would be put off buying a wearable due to poor battery life.