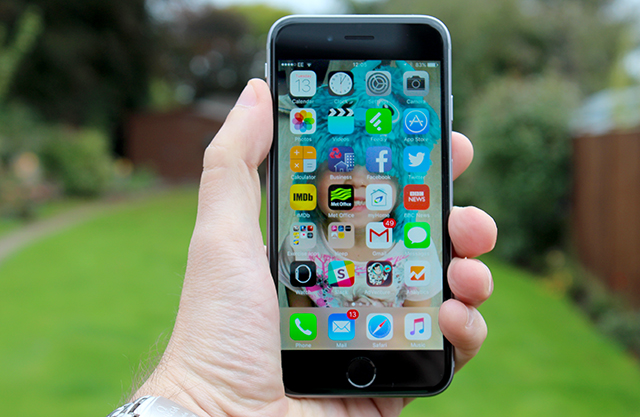 Apple may have broken its Q4 iPhone sales record, according to analyst estimates.

Forbes has aggregated all the predicted sales figures for the last quarter (Q4 FY2015) and found that the average estimate was 48.72 million, a 24 percent increase when compared to twelve months ago.

The most optimistic estimate came from Sherri Scribner of Deutsch Bank who predicts that Apple may have sold 51.1 million units. By comparison, the lowest estimate of 45 million was made by Sundeep Bajikar of Jefferies.

Apple’s release of both the iPhone 6s and iPhone 6s Plus are likely to have boosted the sales figures, with both models receiving praise despite only introducing a limited number of new features. Collectively the two handsets sold 13 million units in the first week of launch, an increase on the 10 million iPhone 6 and 6 Plus units sold in the same period last year.

This year’s figures will also be boosted by Apple’s progress in the Chinese market. Last year, the iPhone 6 did not launch immediately in China, but the release of the iPhone 6s occurred on the same day across the US, UK, China and a number of other markets.

Apple will release its official sales figures this week, at which point it will become clear which analyst prediction was the most accurate. In any case, it is unlikely that the Cupertino-based company will beat last year’s record iPhone sales figure of 74.5 million (for Q4 CY2014/Q1 FY2015).

4 Responses to Apple might break its Q4 iPhone sales record