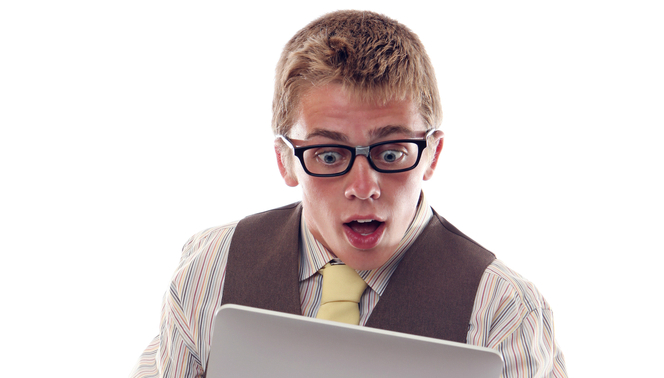 When your product has millions of users, any change that you make is guaranteed to impact a significant number of people. So, when you decide the time has come to remove a traditional feature, you are sure to encounter some resistance. Question is, where do you go from there?

Mozilla is in this exact situation. The organization apparently wants to drop support for FTP in a future version of its Firefox browser. And, even though most folks are likely not making use of it, there are still hundreds of thousands if not millions of other people who will be affected.

FTP support is actually seen as a bug on Bugzilla, Mozilla's bug tracker, which is where the removal was suggested earlier this year. The report, called "Remove built-in support for FTP", has, so far, gathered the attention of a small part of Firefox's loyal user base, with only a handful of users leaving a comment; most, however, see it as a terrible idea. Some of the replies we could not even post here, given the tone that was used.

The bug report lists no reason as to why FTP support should be removed from Firefox. Doug Turner, Mozilla's senior director of Engineering and the one who proposed this change, only points to a Chromium project issue for more information, but has provided a statement which aims to clarify the organization's position.

The Chromium issue discusses the idea of removing FTP support, to streamline the browser, while providing users with an alternative, specifically an app or extension which they could download to replace the dropped functionality. This issue dates back to mid-January 2014, and, so far, FTP support is still alive and well in browsers like Google Chrome, as there is apparently no viable route for offering FTP support as non-baked-in functionality.

At the time of writing this article, the Bugzilla bug is not assigned to anyone, so that means there is nothing concrete that is being done to strip the FTP support from Firefox. That could very well change as the bug gains more attention from developers. There is also the issue that it is not clear whether FTP extensions -- there are a few available, indeed -- would work without built-in support for FTP in Firefox.

Clearly, we do not yet know how much work would be involved in this project. This suggests that it may take a while before we would actually see a release that ships without this feature.

As I implied above, the problem that Mozilla has, if it wants to actually go through with it, is that there still are many folks who make use of FTP support.

In case you are not familiar with how FTP is used, a relevant usage case is the downloading of installation files, such as, ironically, Mozilla's own browser. As some commenters have pointed out, FTP servers are also a valuable resource for downloading older files.

While there are no numbers provided, Google estimates that around 0.1 to 0.2 percent of Chrome users rely on FTP. That may not mean much, but when you consider how many million of users a popular browser may have, we are still talking in the order of hundreds of thousands, millions even, of people. And Mozilla can't afford to lose any more Firefox users.

Looking at the W3Schools browser stats, Firefox had a market share of nearly 50 percent in 2009. Now, it is down to just above 20 percent market share. NetMarketShare says that, from October 2013 to September 2015, Firefox's market share dropped from 18.7 percent to 11.46 percent. No matter the source of the stats, one thing is clear -- Firefox is bleeding users and what Mozilla is doing ain't helping.

Mozilla might still decide that this bug shouldn't be pursued, which would be the sensible approach given Firefox's performance. So, we have reached out for a comment, and will update this story accordingly.

Update: Mozilla has provided a comment from its senior director of Engineering, Doug Turner.

In creating a secure and safe browser experience for Firefox, we routinely look at the trade-offs between usability and security. A few months ago, we filed a bug in Bugzilla (our bug and feature tracking database) as a reminder to look into how an older protocol called FTP is being used by our users.

The concern over FTP is that it is not secure by default. That is, when you download something over FTP, the transfer isn’t secret. There are some improvements to FTP that address this problem, but many users have moved away from using FTP to using https. The point of this bug was to do the research and provide a case for removing this older protocol with a sensible transition plan.

27 Responses to Mozilla may drop FTP support from Firefox [Confirmed]