Real-world Docker adoption up five fold in the past year 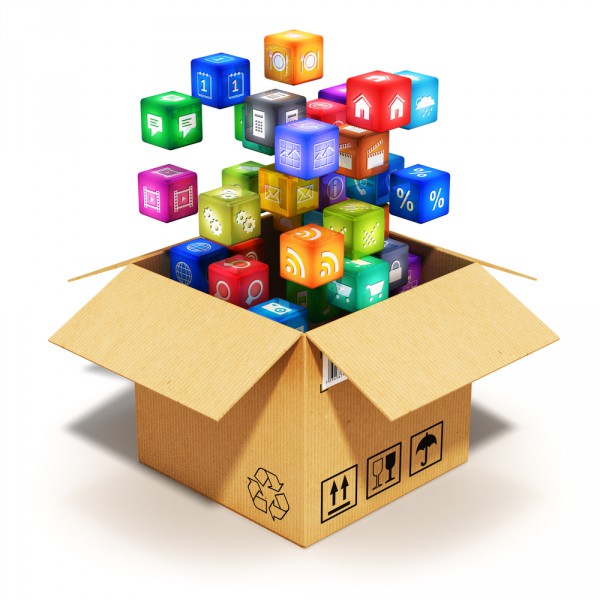 The adoption of containerization platform Docker has been one of the big infrastructure trends in the past year. But while it's much talked about, what effect is it having in the real world?

Infrastructure tracking specialist Datadog has released the results of a survey, based on the real Docker usage of 7,000 companies, revealing a 5x growth in Docker adoption since September 2014.

It also shows that from almost no market share a year ago, Docker is now running on six percent of Datadog's monitored servers. Perhaps surprisingly, larger companies are proving to be early adopters, with more than half of those with 500 or more hosts having tried Docker.

Although some eventually abandon it, the report shows that two-thirds of those that try Docker go on to adopt it. In fact most companies who will adopt have already done so within 30 days of their initial production usage, and almost all the remaining adopters convert within 60 days. Once adopted the average company triples its Docker usage within the first five months.

The three most widely used technologies in Docker are, Registry used by 25 percent of companies, presumably instead of Docker Hub. NGINX comes next as Docker is being used to contain a lot of HTTP servers. Third most popular is Redis, the in-memory key/value data store often being used as an in-memory database, message queue, or cache.

Most companies adopting Docker run four containers simultaneously on each host. This finding seems to indicate that Docker is commonly used as a lightweight way to share computing resources.

Docker containers have a short lifespan, three days on average, compared to traditional and cloud-based VMs which have an average lifespan of 12 days. This, Datadog points out, has a significant impact on the number of things that need to be monitored and that solutions which are host-centric, rather than role-centric will become unusable.

You can read more about the findings and the methodology used to produce the report on the Datadog site.