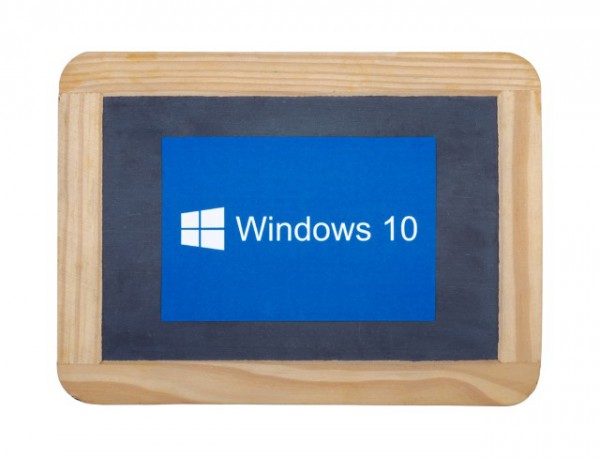 In a first for Microsoft, today sees the release of not just a new Windows 10 Mobile build, but also a new build of Windows 10 for the desktop. Windows 10 Build 10576 is now available to Insiders on the Fast Ring. This is the latest update to the Threshold 2 branch, the final build of which is due for release next month.

This is more than just a bug-fixing build -- although there are a number of bug fixes, you'll be pleased to hear -- there are also new tools and features to try out. Taking a leaf out of Google's book, Microsoft Edge gains media casting, PDF can be navigated with Cortana, and there's a new Xbox beta app. But it doesn't end there...

Described by Gabe Aul as having "a good set of bug fixes and fit-and-finish", Build 10576 improves the performance of nested virtualization. If you live somewhere where Cortana is not supported, you should now find that the search box works as expected, and a problem that saw the Xbox app gobbling up gigabytes of memory has been addressed. There are also improvements to localization text.

But it’s the new features that most people will be interested in. Microsoft Edge has received the treatment this time around, gaining a raft of media casting options. If you have Miracast and DLNA enabled devices on your network, you can now use Edge to throw content to them from YouTube, Pandora, and Facebook (photo albums, anyway). Before you get too excited, however, Gabe warns that "casting protected content (content from places like Netflix and Hulu) is not supported".

As this is a preview build, there are still a number of known issue. Microsoft has identified the following: