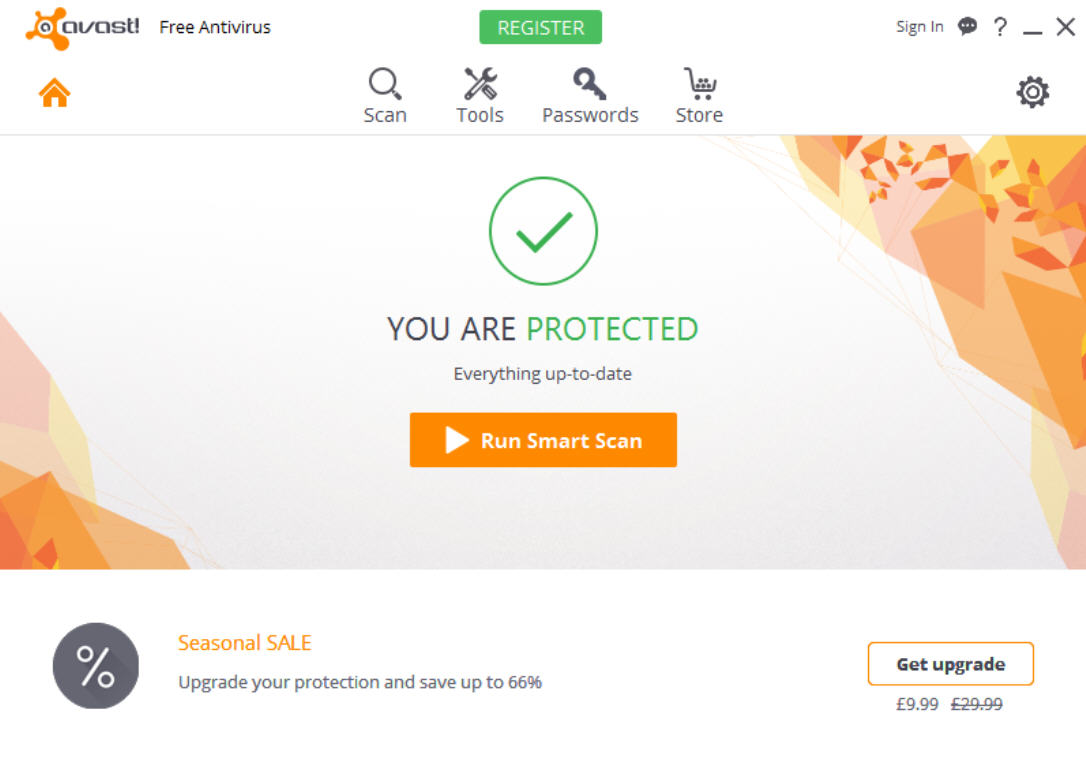 The highlight is Avast Passwords, a new password manager available in every edition (yes, even the Free build).

It’s a surprisingly capable tool which not only generates secure passwords, stores and fills them locally (credit card details, too), but also syncs them with your mobile devices via new iOS and Android apps.

The commercial editions also get the SafeZone browser, an upgrade of the SafeZone, which provides more ways to protects your online transactions from keyloggers and other malware.

Browser-based extras include bookmark, history and cookie imports, an ad-blocker, and video downloading.

Elsewhere, an improved network scanner detects more router vulnerabilities and gives you extra details about them.

There’s also smarter and more compatible HTTPS scanning, as well as an array of "minor tweaks and bug fixes", and it’s all packaged in a redesigned interface.

Avast’s 2015 products managed only mid-range scores in the last AV-Comparatives Real-World Protection Test, but there’s no doubt the Free build crams in a lot of functionality, and the new password manager means it’s better than ever.